Niyanta Acharya Bold Photos: There is no denying the fact that Bollywood bequeaths a person with name, fame and money, all at one time, and that’s why, getting a big break in the industry and attaining success is no less than a dream come true for anyone. Actress Niyanta Acharya gets trolled again for sharing her bathtub poses.

If you are a socially active person, there’s a good chance that you know about Niyanta Acharya, a gorgeous model and actor with an incredible Instagram presence. She is known for her intensity mirrored by vulnerability. Since Bella Agency in Los Angeles has signed her, she has got an opportunity to work with a number of brands. Not only this, she has also been a significant part of indie films including “Girl in the Mirror”, “The Night Before” and “Breaking Tradition”

Now she is all set to enter Bollywood and her first project is with none other than the ace B-Town director Anurag Kashyap.

When Niyanta was asked about her Bollywood break, she said that she has been a big fan of Anurag Kashyap ever since she watched “Sacred Games” on Netflix.  He has a great skill of portraying truth on screen regardless of how bitter or discomforting it is and this is what makes him different as well as special. The same is the reason that she finds his work fascinating.

Niyanta Acharya in a spicy and seductive photoshoot. 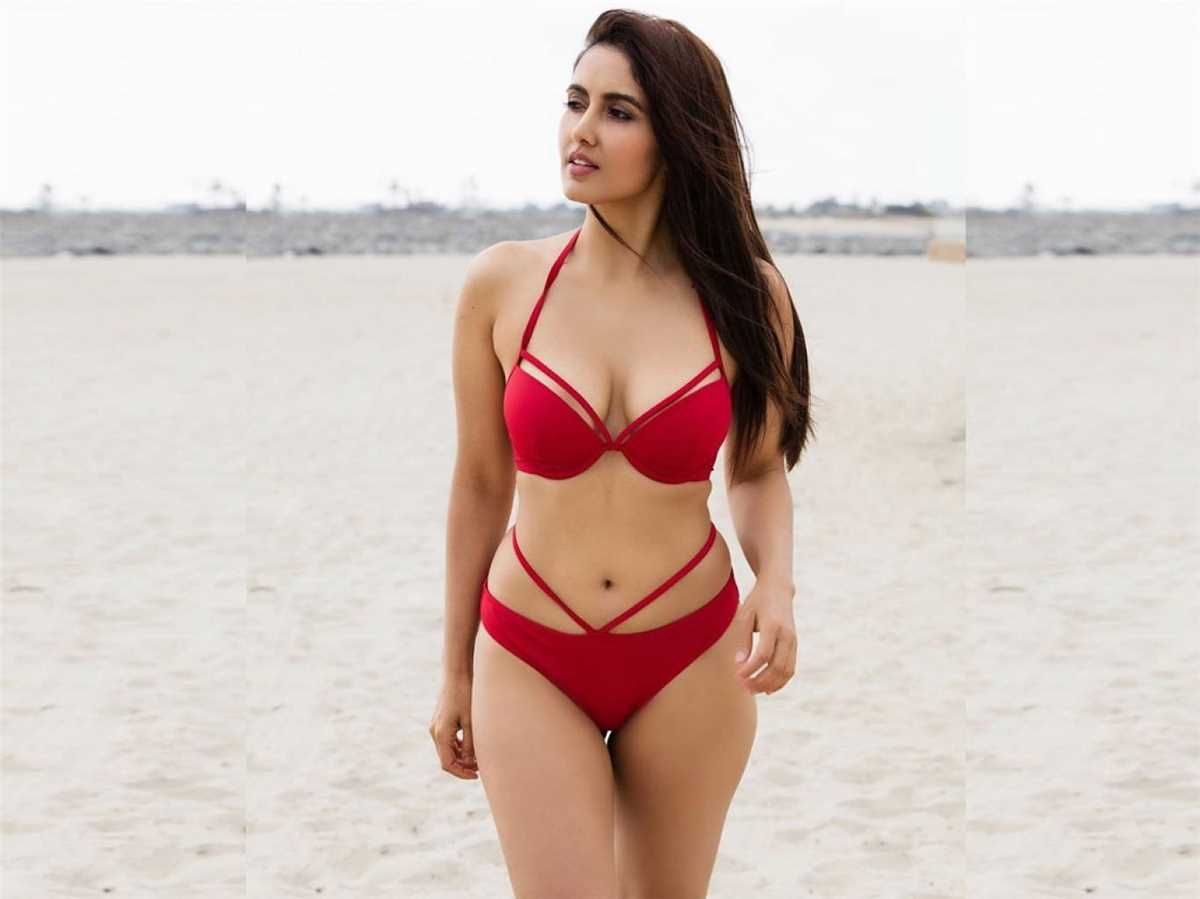