Singer KK died hours after a concert in Kolkata today. His official Instagram page has visuals of a concert in a Kolkata auditorium held some 10 hours ago.

The 53-year-old singer collapsed at the hotel where he was staying after the concert in Kolkata’s Nazrul Mancha auditorium. Doctor at CMRI hospital said the singer was brought dead. 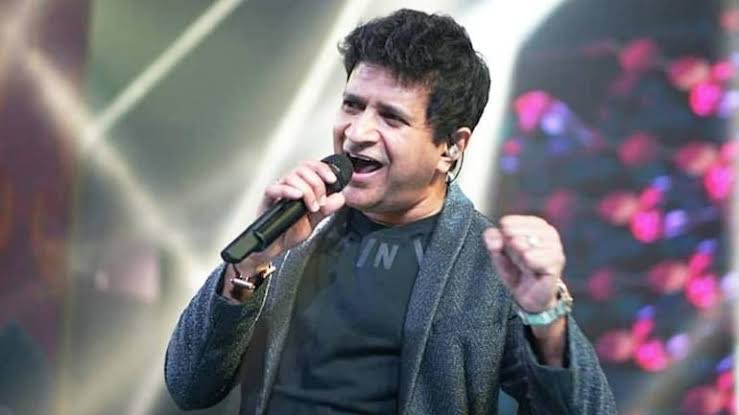 Krishnakumar Kunnath, whose stage name was KK, was known for songs like ‘Pal‘ and ‘Yaaron‘, which went on to become big hits among teens in the late 1990s, often heard during school and college farewells and teen cultural events.

“There is a certain energy an artiste gets when he or she is on stage. No matter what one’s condition is, once I am on stage, I forget everything and simply perform,” KK had said in his memoir on his official website, The Mesmerizer.

His 1999 debut album Pal was critically acclaimed. From the early 2000s, he blazed a career in playback singing and recorded a wide range of popular songs for Bollywood films. 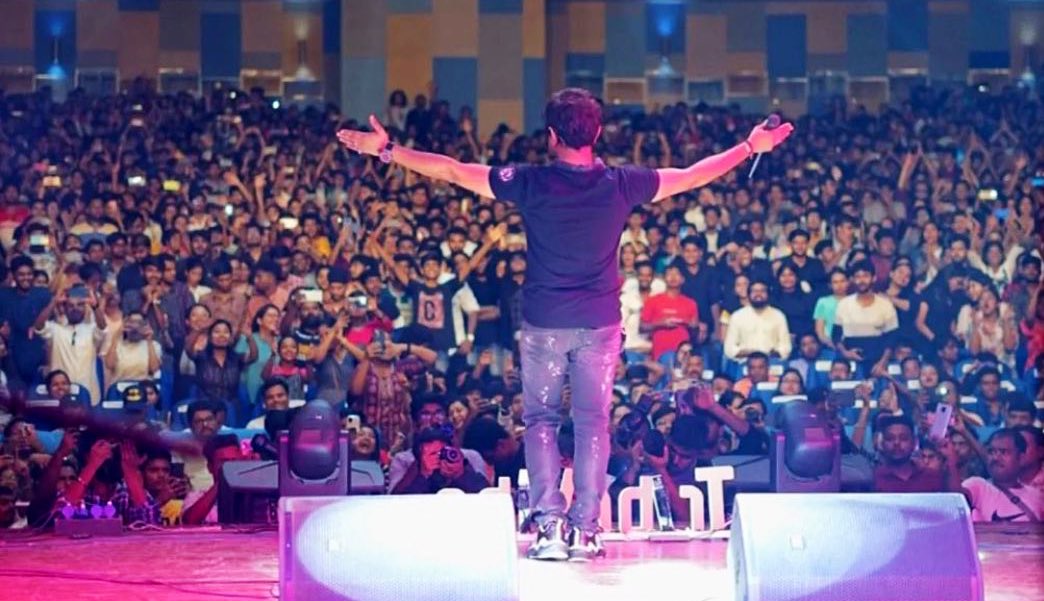 End of an Era: Legendary actor Dilip Kumar dies at 98