Actor Sushant Singh Rajput has committed suicide at his residence Mumbai. The actor’s representative and Mumbai Police have confiremed the news. The Kai Po Che actor was 34 years old. He reportedly hanged himself. A team has just reached his house at Carter Road Expressing shock at his death, Anurag Kashyap tweeted, “Wtf .. this is not true.” Gauahar Khan wrote, “Wtf ????? What is happening.” 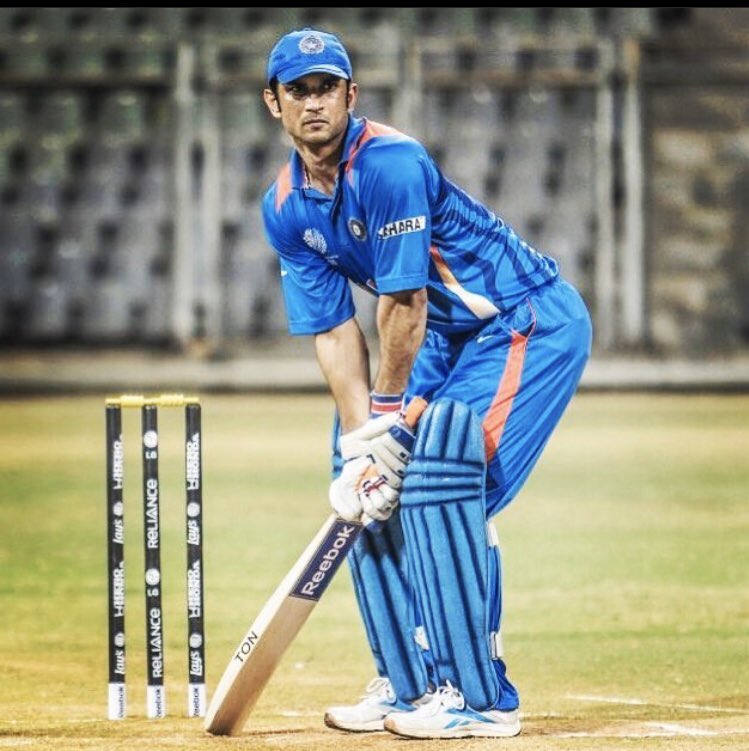 The actor’s former manager Disha Salian reportedly committed suicide last week. Sushant had tweeted his shock at the distressing news on social media. Sushant made his debut with Kai Po Che in 2014 and later starred in films such as PK, Kedarnath, Shudh Desi Romance and MS Dhoni: The Untold Journey. He was last seen in Netflix’s Drive. He made his acting debut with Zee TV serial Pavitra Rishta.