Deepika Padukone and Shraddha Kapoor have appeared before the Narcotics Control Bureau today, they were summoned with regards to the drug case which came into light during the investigation of Sushant Singh Rajput’s death case. 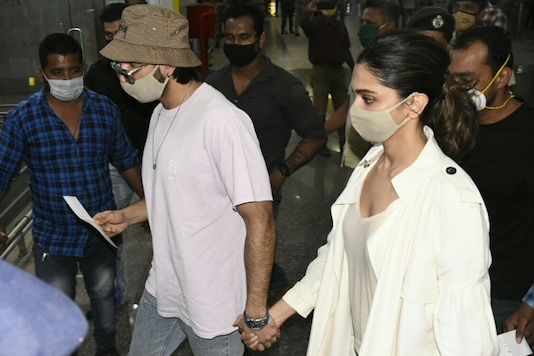 Deepika’s manager Karishma Prakash is also being grilled by the investigating agency. On the other hand, Rhea Chakraborty and her brother Showik’s custody has been extended till October 6.