KIARA AND SIDHARTH’S DATING RUMOURS: During a recent interview with an entertainment portal, Kiara was asked details about her dating life and she came up with an eyebrow-raising answer. For the uninitiated, Kiara has been in the headlines for quite some time now owing to their (Kiara and Sidharth) relationship rumors. Kiara and Sidharth are often spotted together on outings. The duo even took a trip to the Maldives together.

In an interview with Filmfare, Kiara Advani was asked about the last time she was on a date with someone. Responding to the question, Kiara said, “Last time I went on a date was… It was sometime this year. And it’s been only two months for this year, so you do the math.” Interestingly, in January, Kiara met Sidharth’s parents and they enjoyed a scrumptious lunch at a restaurant in Mumbai.

Kiara Advani celebrated New Year with rumoured boyfriend Sidharth Malhotra. The duo shared continual updates from their island vacation. However, they didn’t share any pictures of them together. 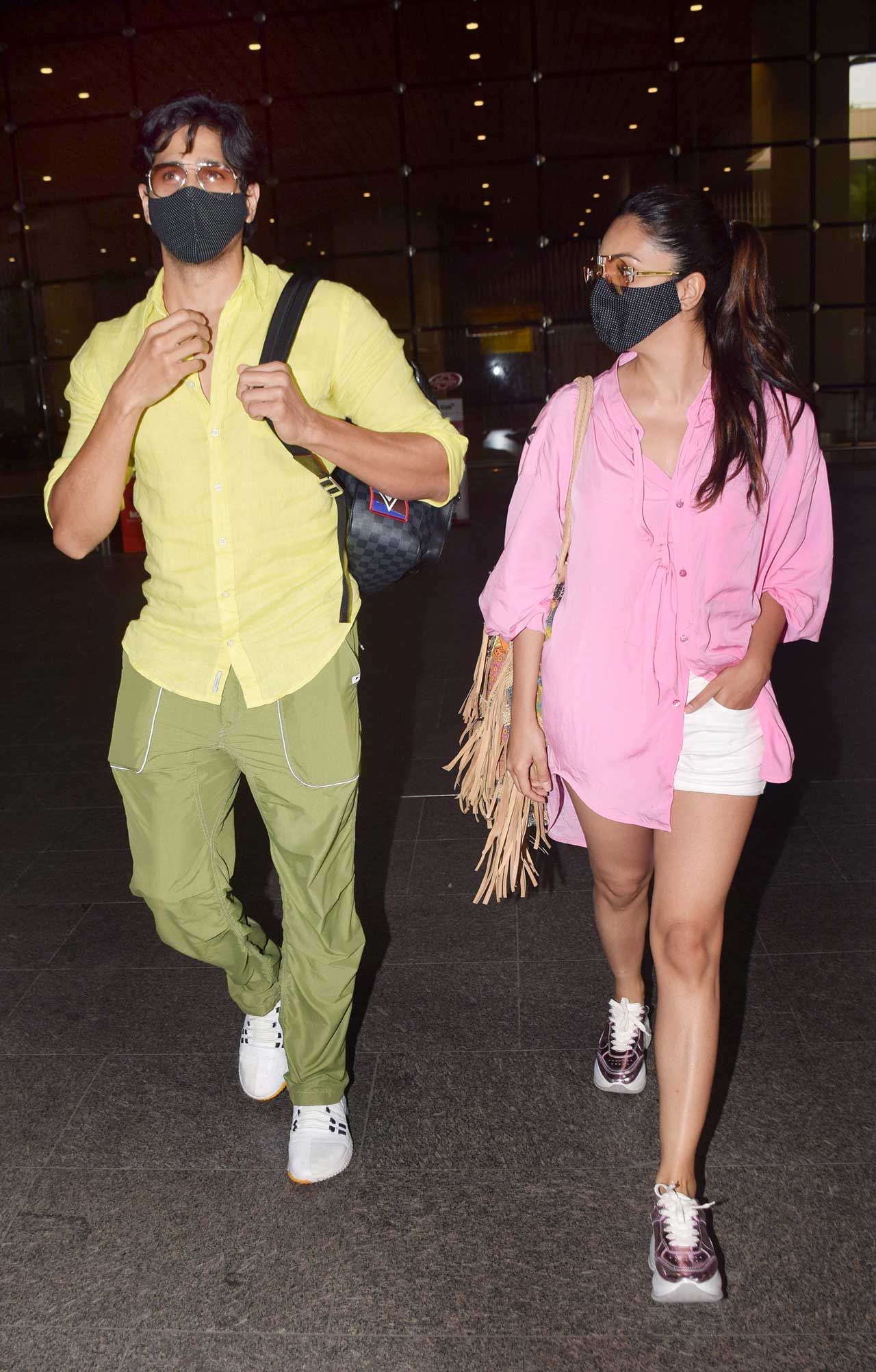 Kiara and Akshay were on the show to promote their film Laxmii where the former was asked about her relationship and dating life. Kiara, who wasn’t comfortable answering the question, said, “Whenever I talk about my personal life, it will be when I’m married.” Akshay couldn’t keep himself from making a comment on the discussion. “Ye badi Siddhanto wali ladki hai,” he said and burst into laughter. Did Kiara Advani and Sidharth Malhotra break-up? Know the Truth

Here are 5 tips to make your woman feel special!

Disha Patani is Raising the Temperature in White Bikini