Election result 2021: Counting of votes for the high-stakes contest in four states and Puducherry is underway. As per the latest trends, the TMC has surged ahead of BJP in West Bengal. The DMK is comfortably ahead in Tamil Nadu and the LDF has widened its lead in Kerala. In Assam, NDA has crossed the majority mark.

The counting of postal ballots will begin at 8 am. The votes polled in the Electronic Voting Machines (EVMs) will be taken up for counting half an hour later. Trends will start trickling in a little after the counting process begins. During the day, the outcomes in the four states and one UT will become clearer, but the official announcements on some individual seats may continue into the night. 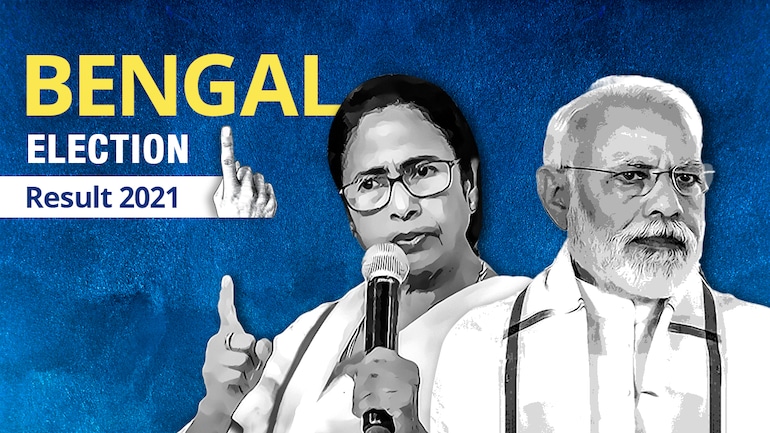