Happy Birthday Sunny Leone: Bollywood actress Sunny Leone, who is all set to make a mark in the South Industry now turns a year older today. While fans have flooded social media with adorable birthday wishes for the talented actress, she is enjoying her 39th birthday with her family in the US.

Sunny Leone has come a long way from her Bigg Boss 5 days; she is now a bona fide Bollywood star and continues to be the most searched personality on Google in India year after year. She made her Bollywood debut with Pooja Bhatt’s Jism 2 and has acted in a number of films, including Ragini MMS 2, Ek Paheli Leela, One Night Stand, and Tera Intezaar. She is a popular face on the small screen too, as the co-host of MTV Splitsvilla, alongside Rannvijay Singha. Sunny took to Instagram to thank her fans for the birthday wishes on Wednesday and wrote “Thank you so much for all the birthday wishes everyone!! I am so lucky you are all a part of my life! Xoxo.”

While her on-screen performances have also won over the audience, Sunny, who is one of the most searched Indian actresses on Google, has set the temperature soaring on social media with her alluring photoshoots on multiple occasions.

Check out 10 Unseen Bold Photos of the Birthday Girl here. 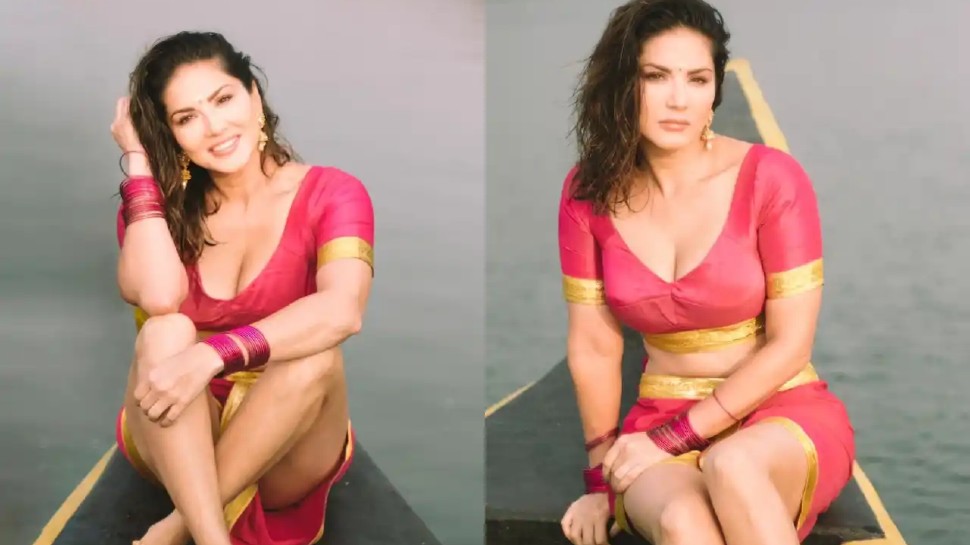