Happy Birthday Tejasswi Prakash: The winner of Bigg Boss 15, Tejasswi Prakash is an Indian actress who has worked predominantly in the Hindi television industry. She is well known for playing the lead role Swara in daily soap Swaragini, after which she became a household name.

The actress-model made her debut in 2012 and since then, has appeared in several television shows, including Khatron Ke Khiladi season 10 and Bigg Boss 15. 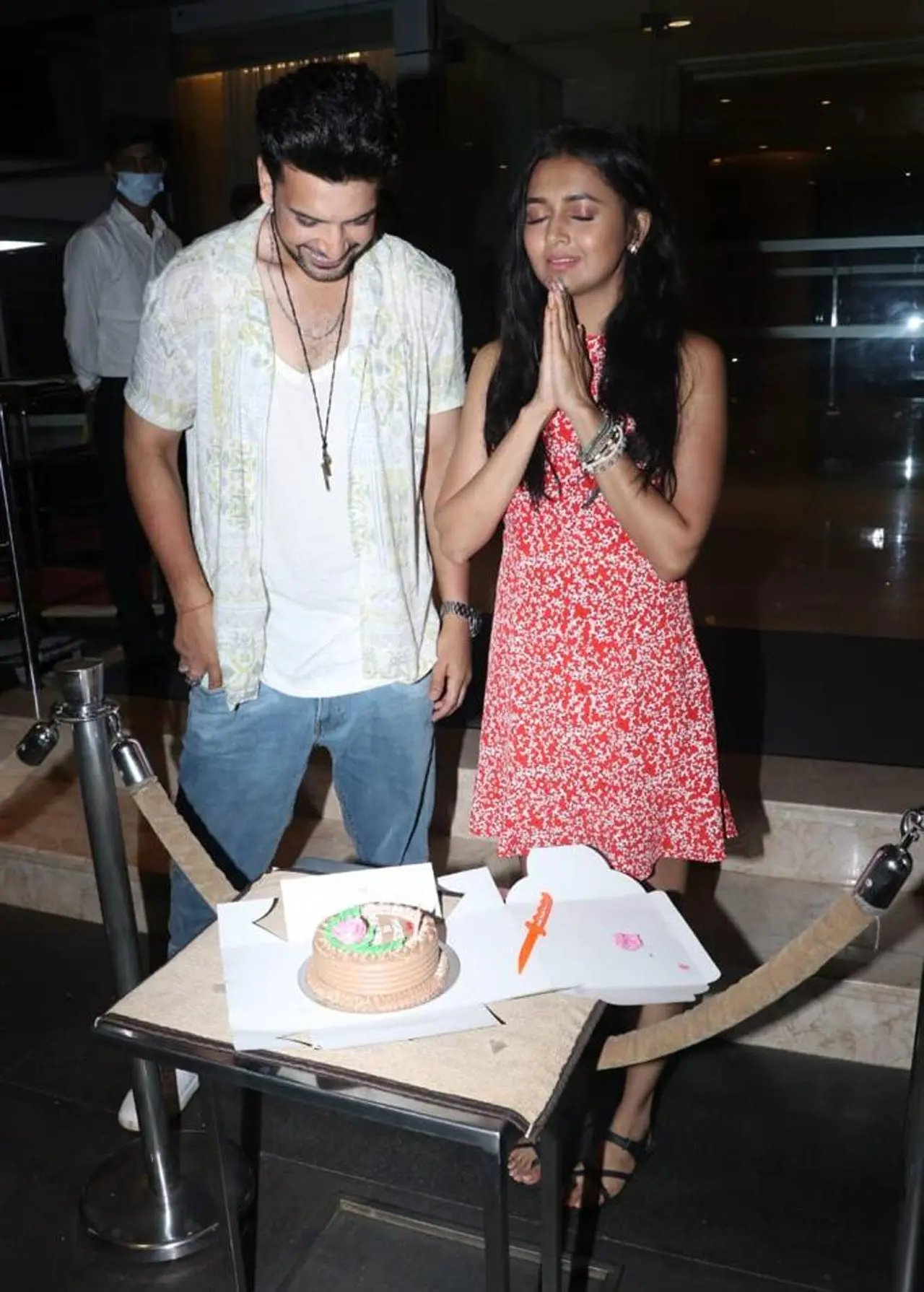 Tejasswi is playing Pratha in Naagin 6, which is a franchise of TV show Naagin, a fantasy fiction about an Ichchadhari Naagin who can change their appearance as and when they desire for the sake of vengeance. The actress is getting a whole lot of love and appreciation for her performance in the show.

Tejasswi starred as Swara in Swarigini, which is about the relationship of two half-sisters. Her stunning appearance and outstanding performance earned her acclaim on this show.

It’s a popular reality show in which people live in a house together, separated from the outside world, and are constantly monitored. They’re given tasks to complete, and the one who makes it to the end of the show wins. Tejasswi won Bigg Boss 15, as she captured the hearts of the viewers by performing exceptionally well on the show.

Tejasswi appeared in the show as Urvi, a princess. Karn Sangini is based on the novel The Outcast’s Queen by Kavita Kane. The actress carried the role of Urvi remarkably well, and her performance in the show was so impressive that it is still remembered. 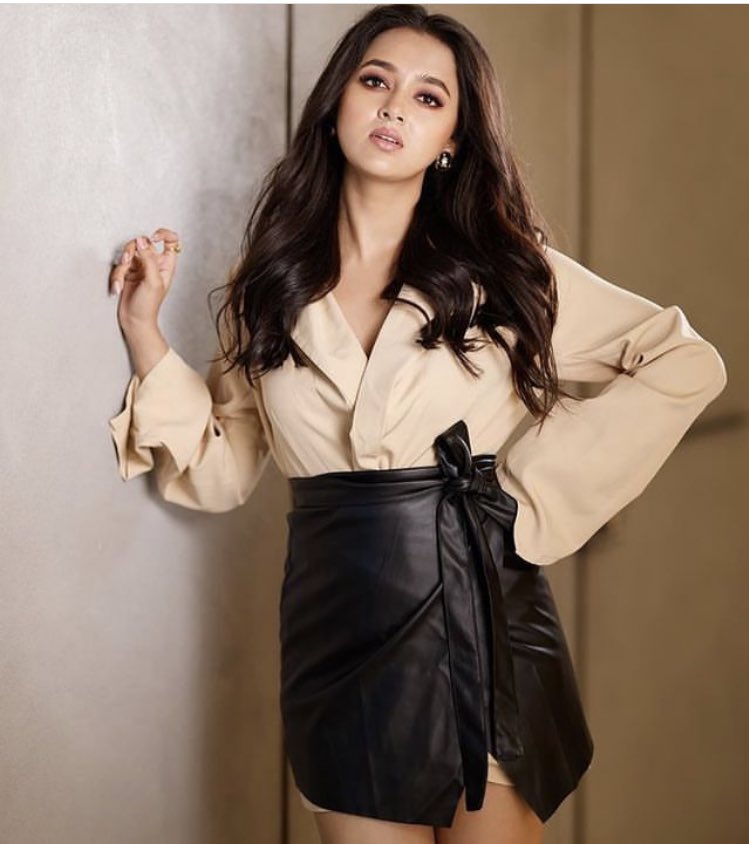