72nd Republic Day: Amid the ongoing COVID-19 crisis, several things have changed over the past one year. The change will also reflect in the Republic Day Parade that will be held at Rajpath in Delhi on January 26, 2021.

India had extended an invite to UK Prime Minister Boris Johnson to be the guest at the Republic Day who had accepted and confirmed that he will be coming. But in January first week 2021, he had informed Prime Minister Narendra Modi of his inability to come due to the new strain of COVID-19 virus that had emerged in the United Kingdom. 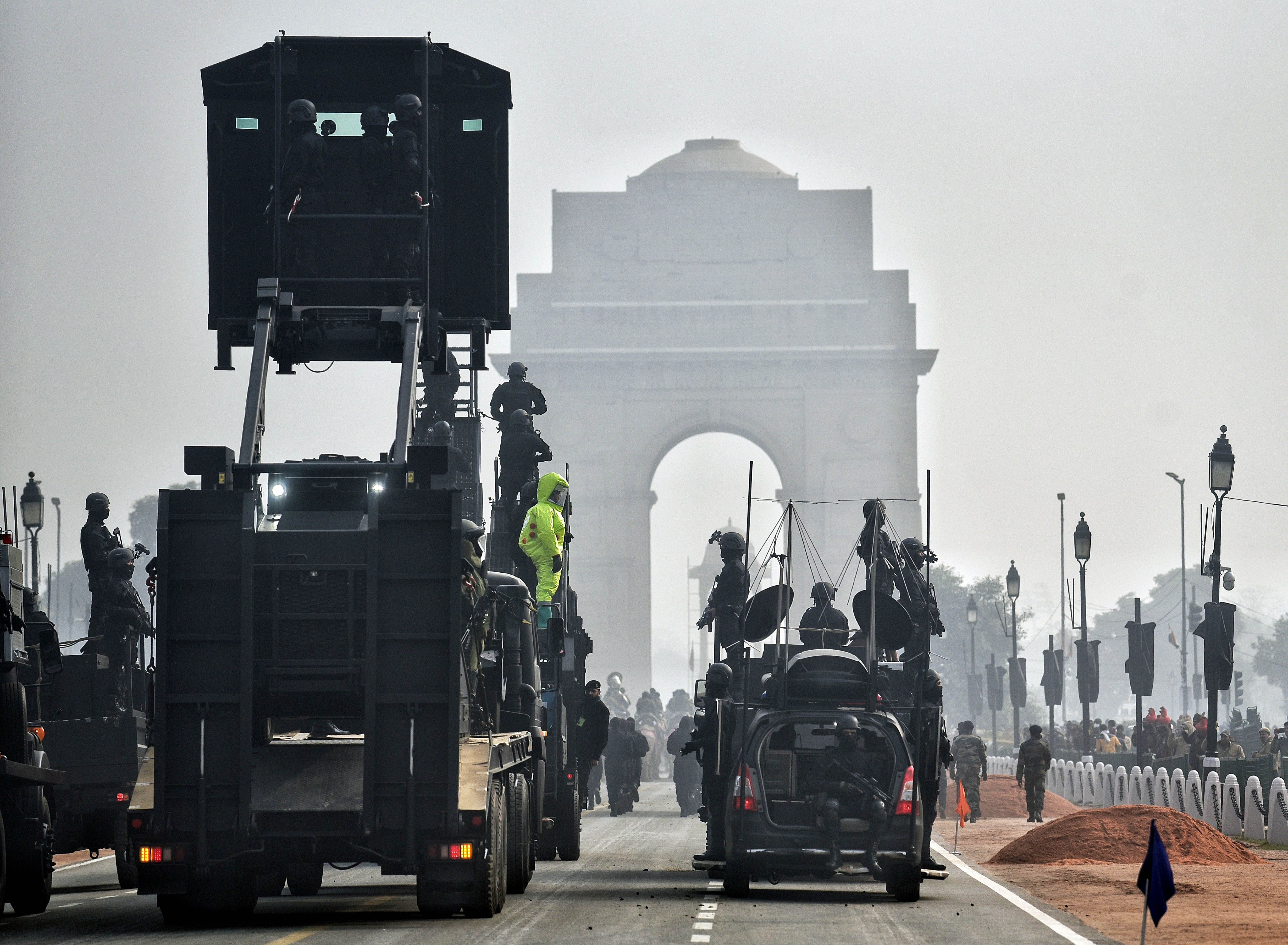 This year, the National Security Guard (NSG) commandos have decided to make changes for the Republic Day parade as per the COVID-19 health protocols.

The NSG commandos will be marching with a distance of more than 1.5 metres from each other, while, earlier, they used to march down Rajpath from shoulder to shoulder. 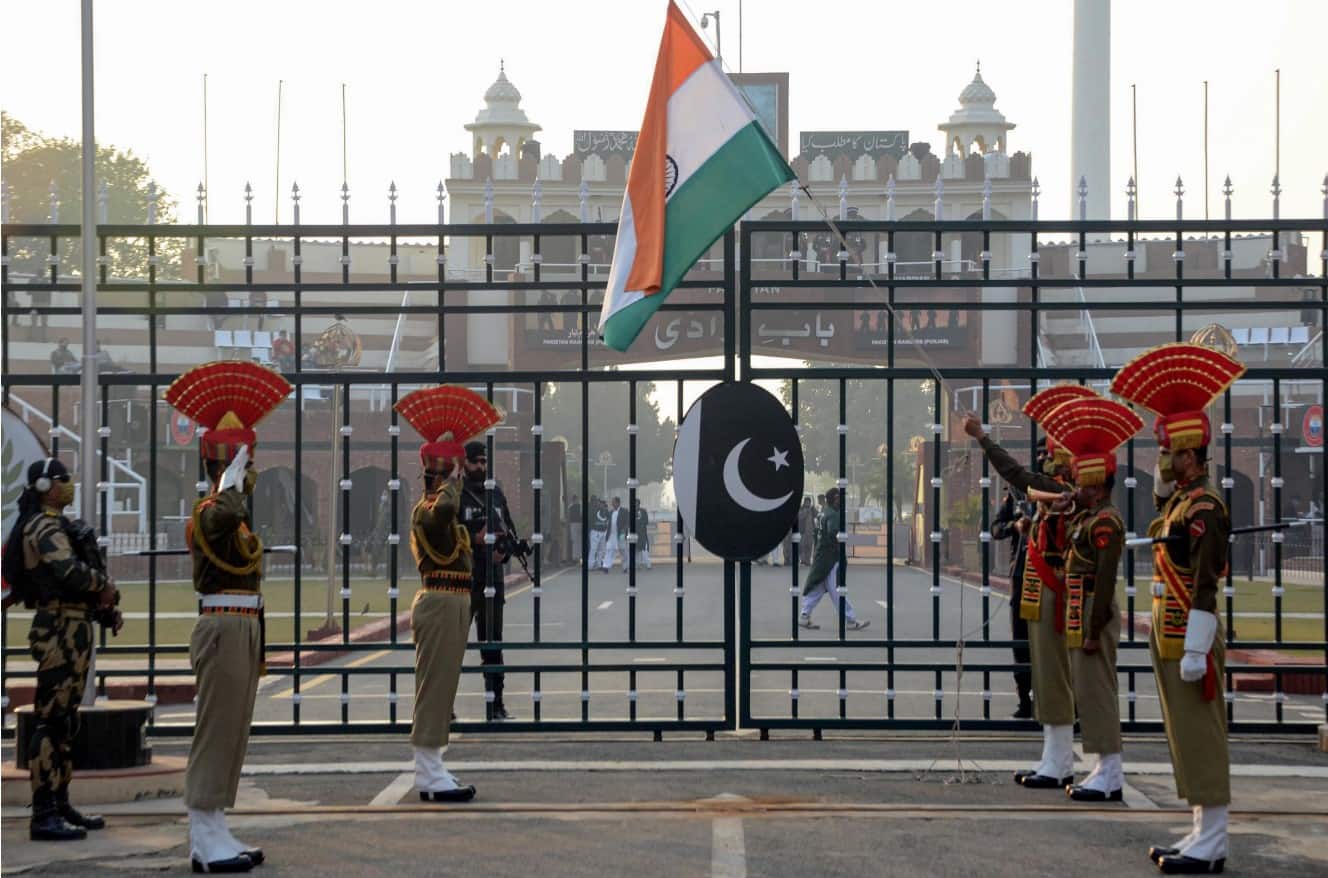 Earlier, Pakistan and India used to do a joint parade, which spectators used to watch from both the side.

Notably, since March 2020, the general public has not been allowed at the Attari border due to COVID-19 restrictions.