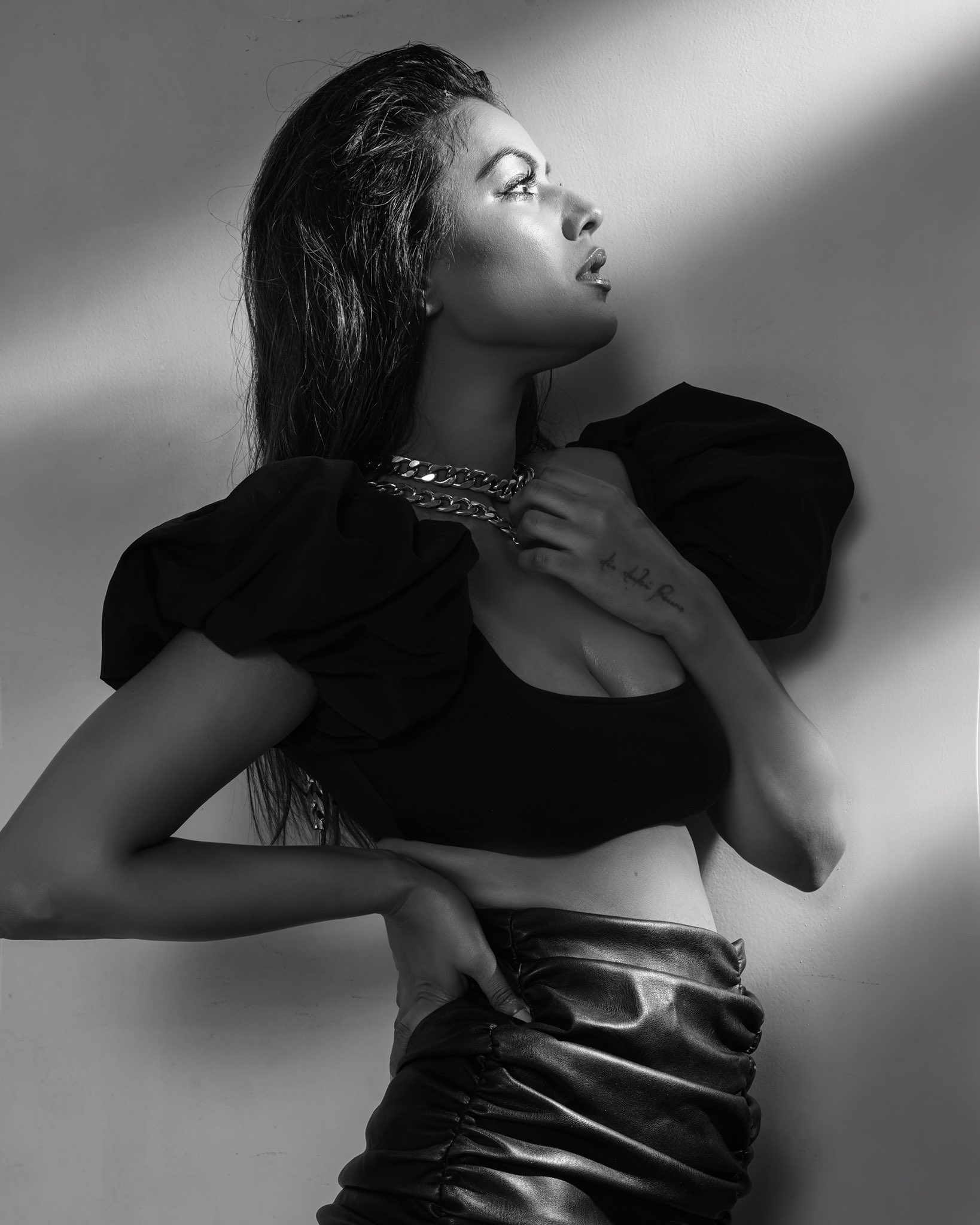 Trolling is not new for Nia Sharma as she has been repeatedly slammed for her looks. However, she has said in an interview, “If these things start affecting me, then I should not be in a platform like Instagram.” Nia, who loves experimenting different looks and dresses, had earlier faced criticism for her choice of clothes. While few fans couldn’t stop gushing about her beauty but there were many others, who slammed the actress for her dress. She once tweeted, “I’m not going to be afraid to repeat my fav outfit 6 times in a row. Don’t go about telling me I wore it yesterday.” In a conversation with TimesOfIndia.com, the actress revealed that work is very important for her, and she would give up on anything for her work. 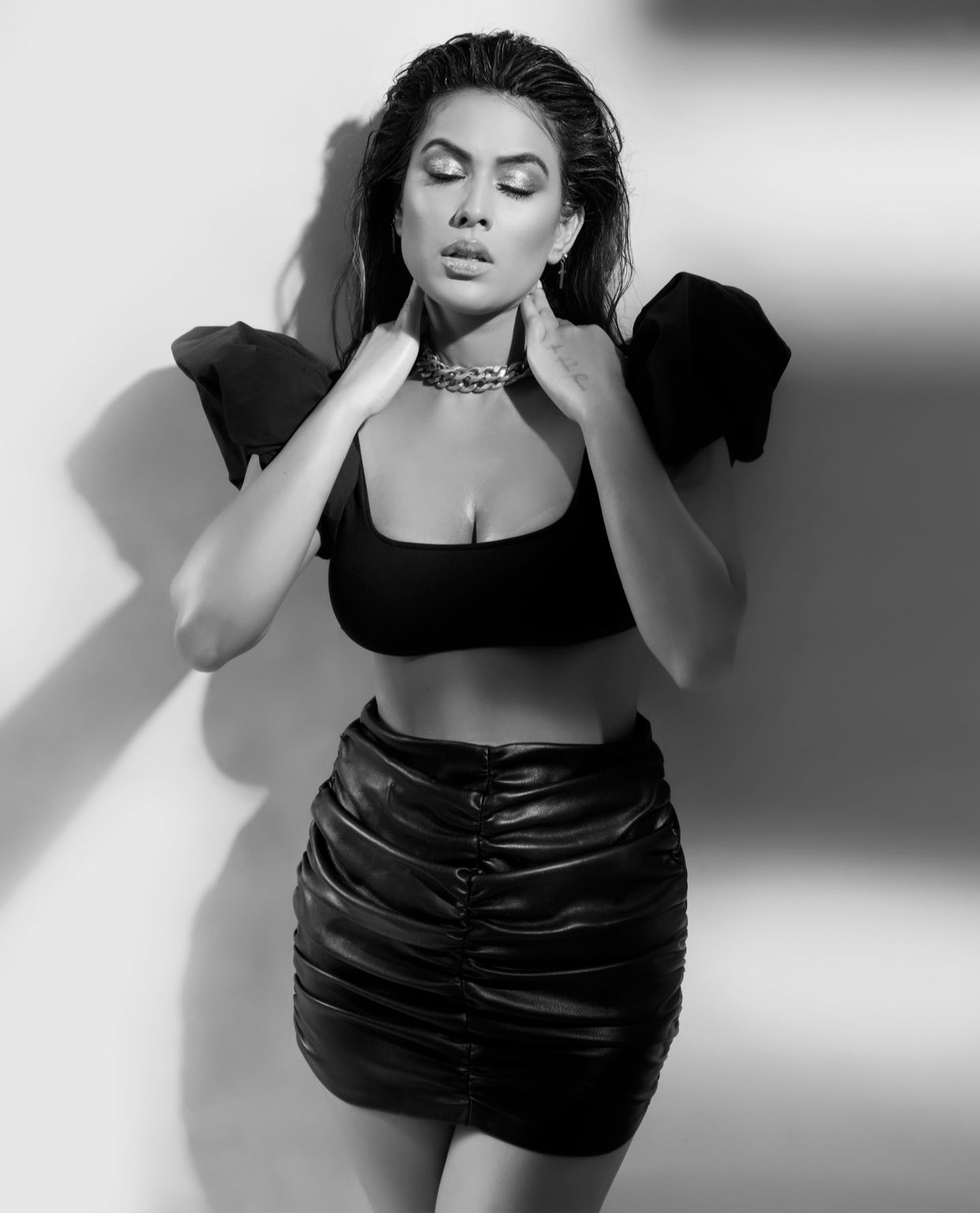 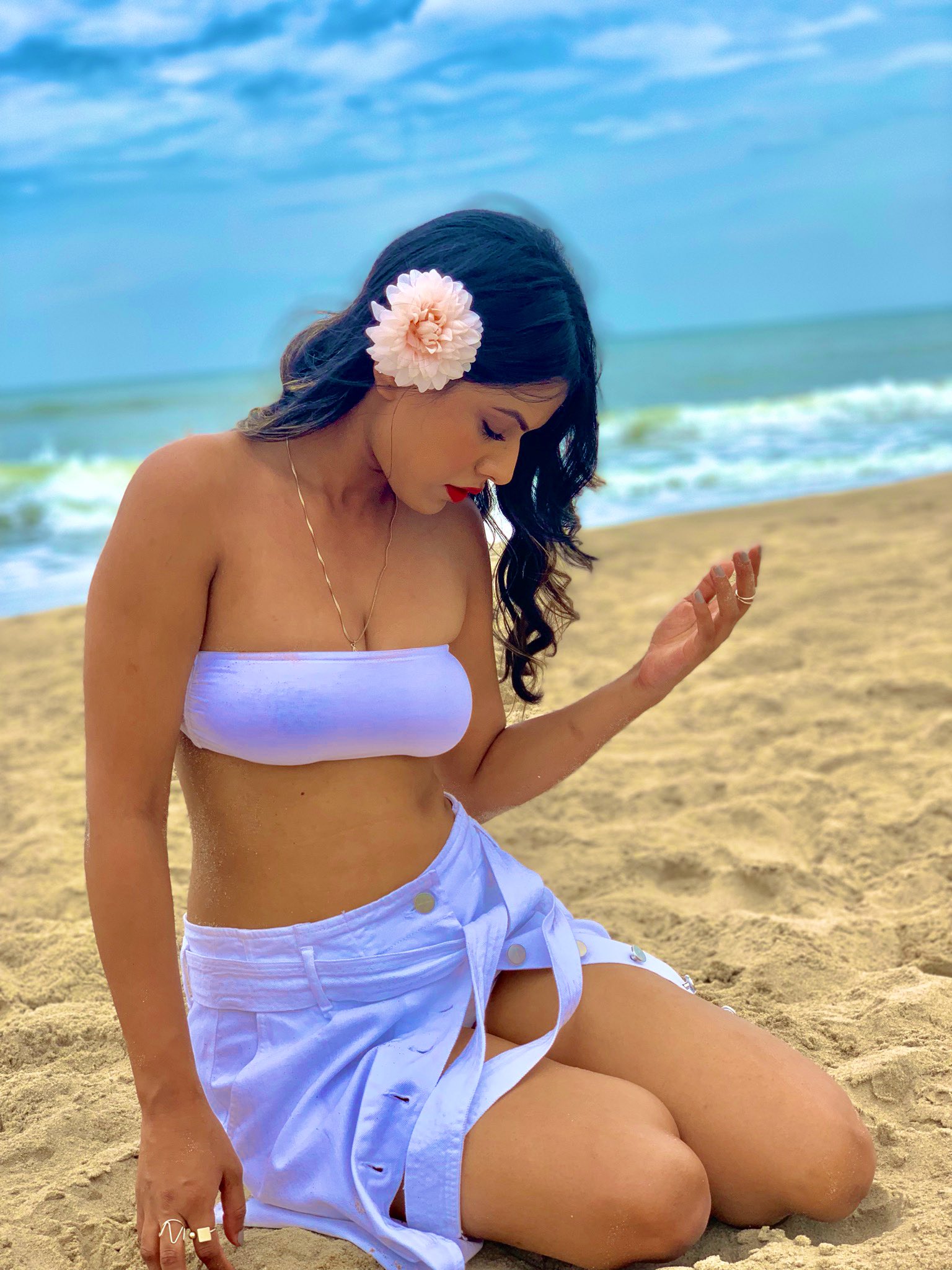 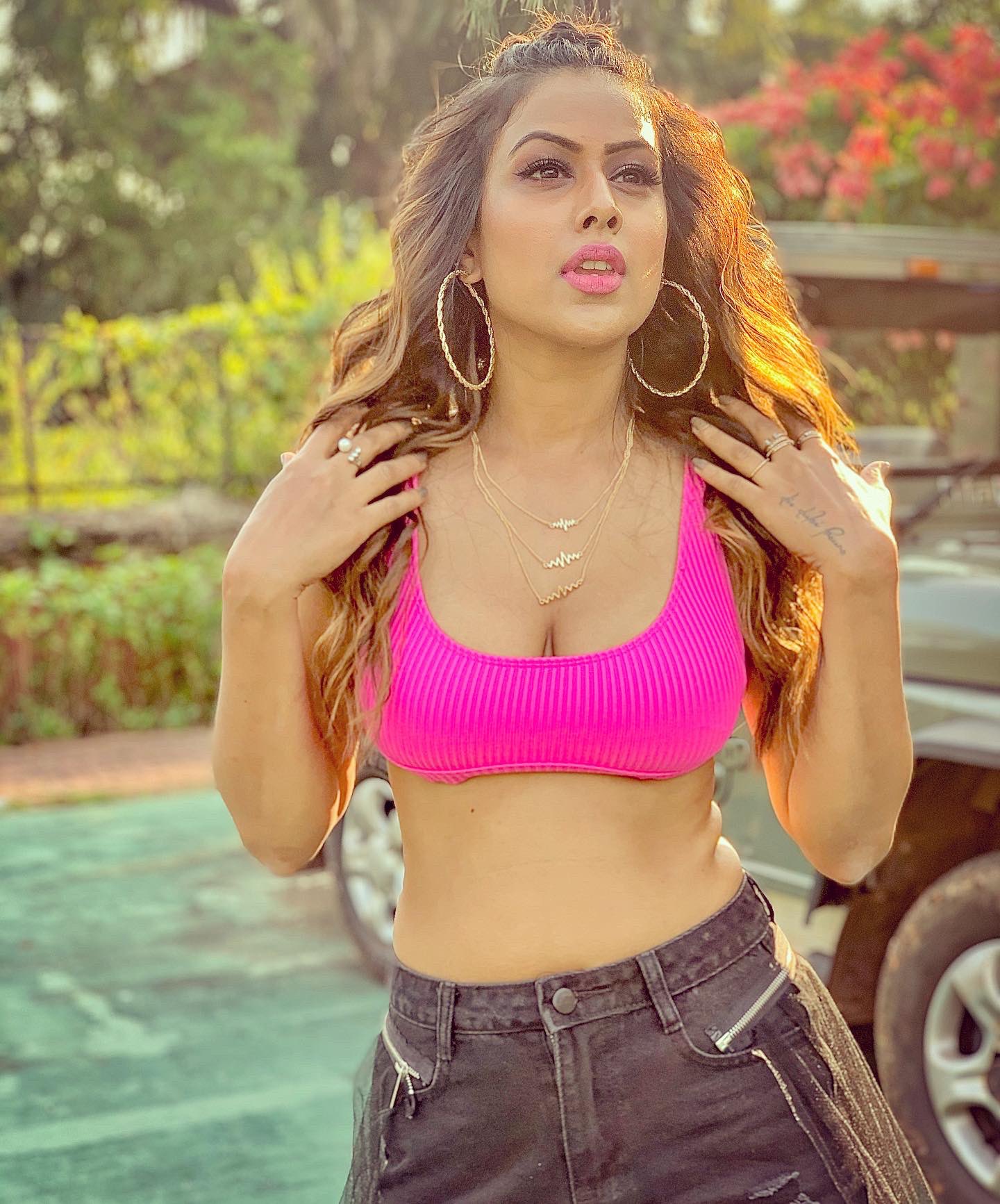