Sakshi Malik Stun in Yellow Bikini: Model Sakshi Malik, who appeared in the song ‘Bom Diggy Diggy’ in Kartik Aaryan’s film Sonu Ke Titu Ki Sweety has now become an internet sensation. She started her career as a model and gained popularity when she appeared in the film. 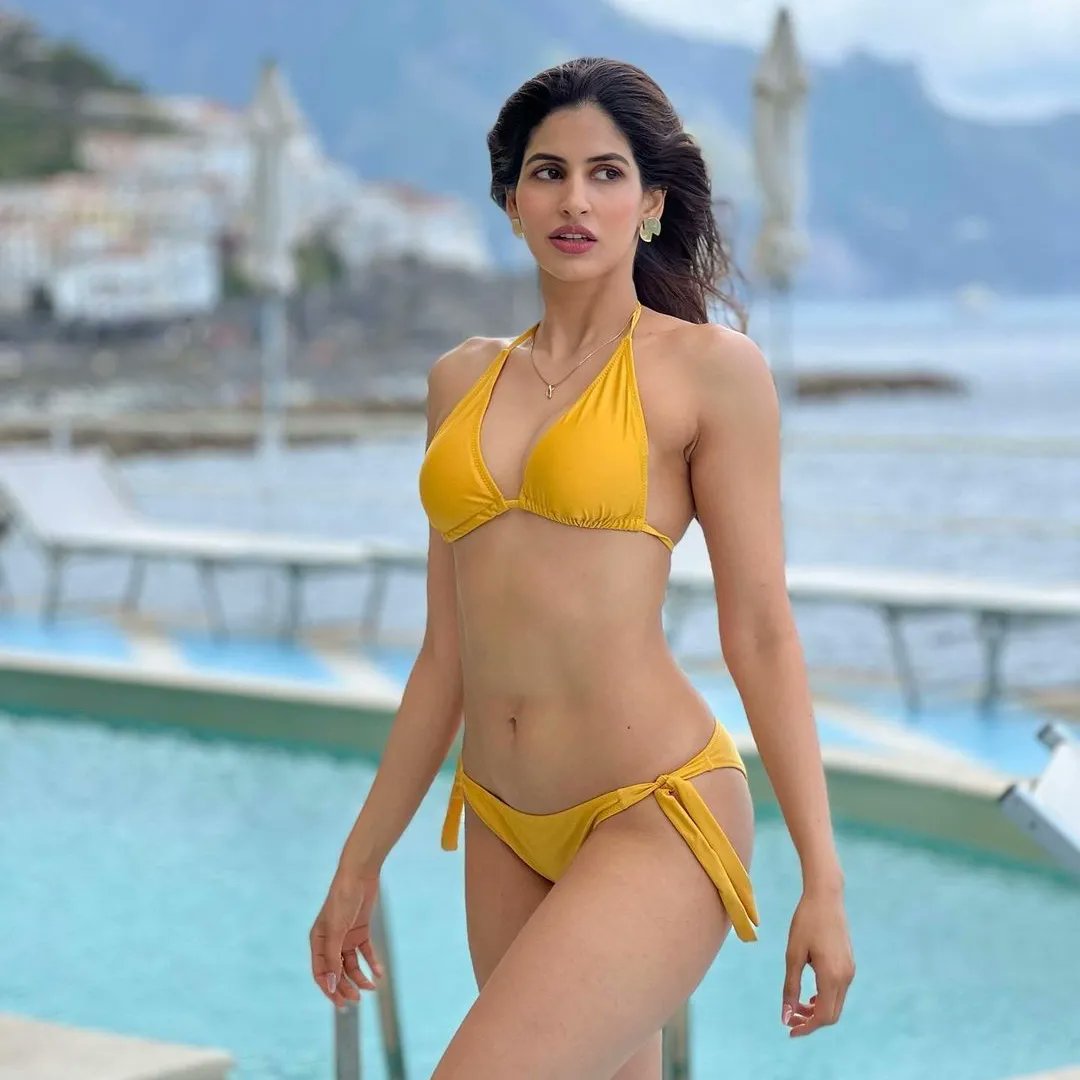 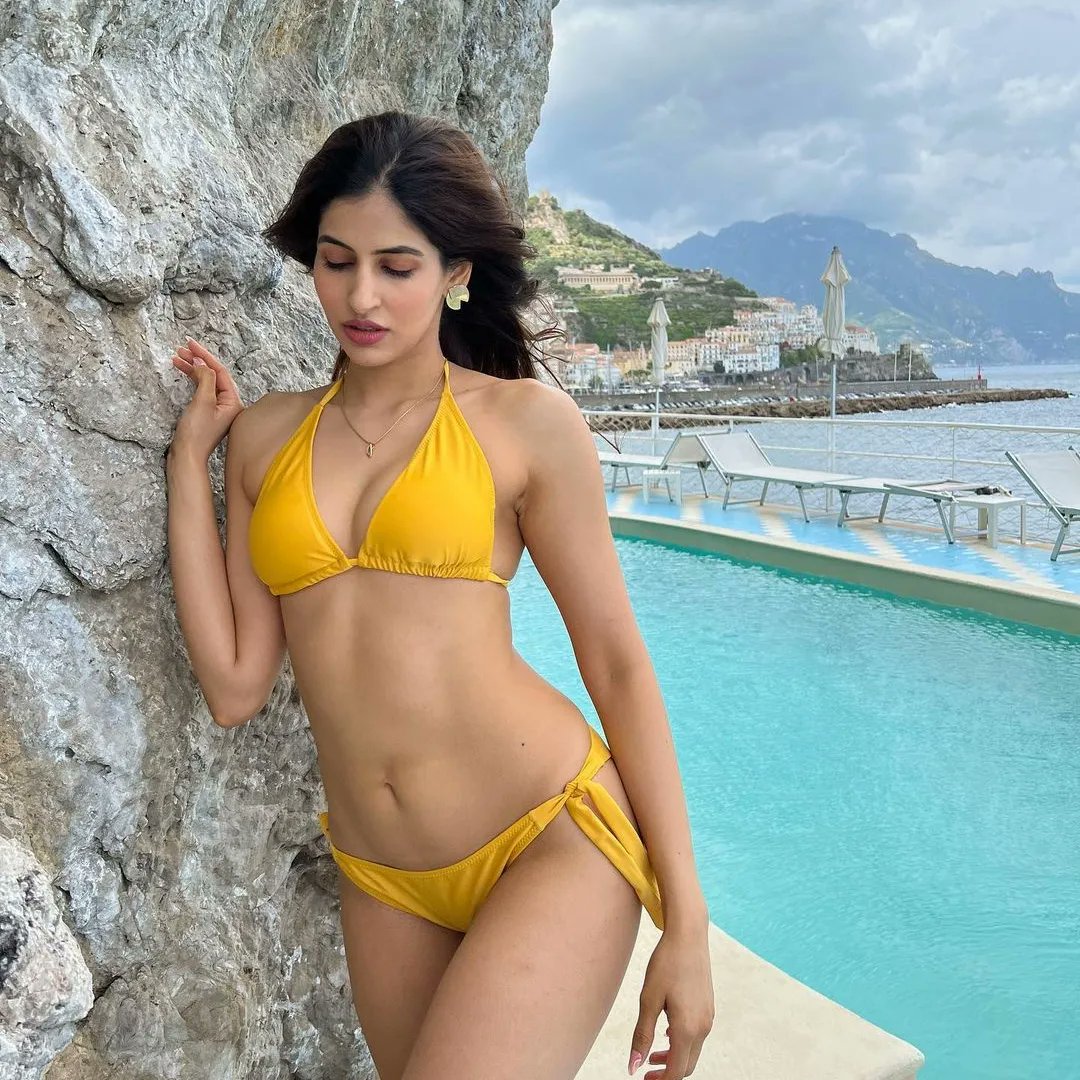 She is known for sharing hot and bold pictures on Instagram and has been blessed with a great body. Sakshi Malik, who raise to fame with the song ‘Bom Diggy Diggy’ song, has shared her hot photos and looks breathtaking. 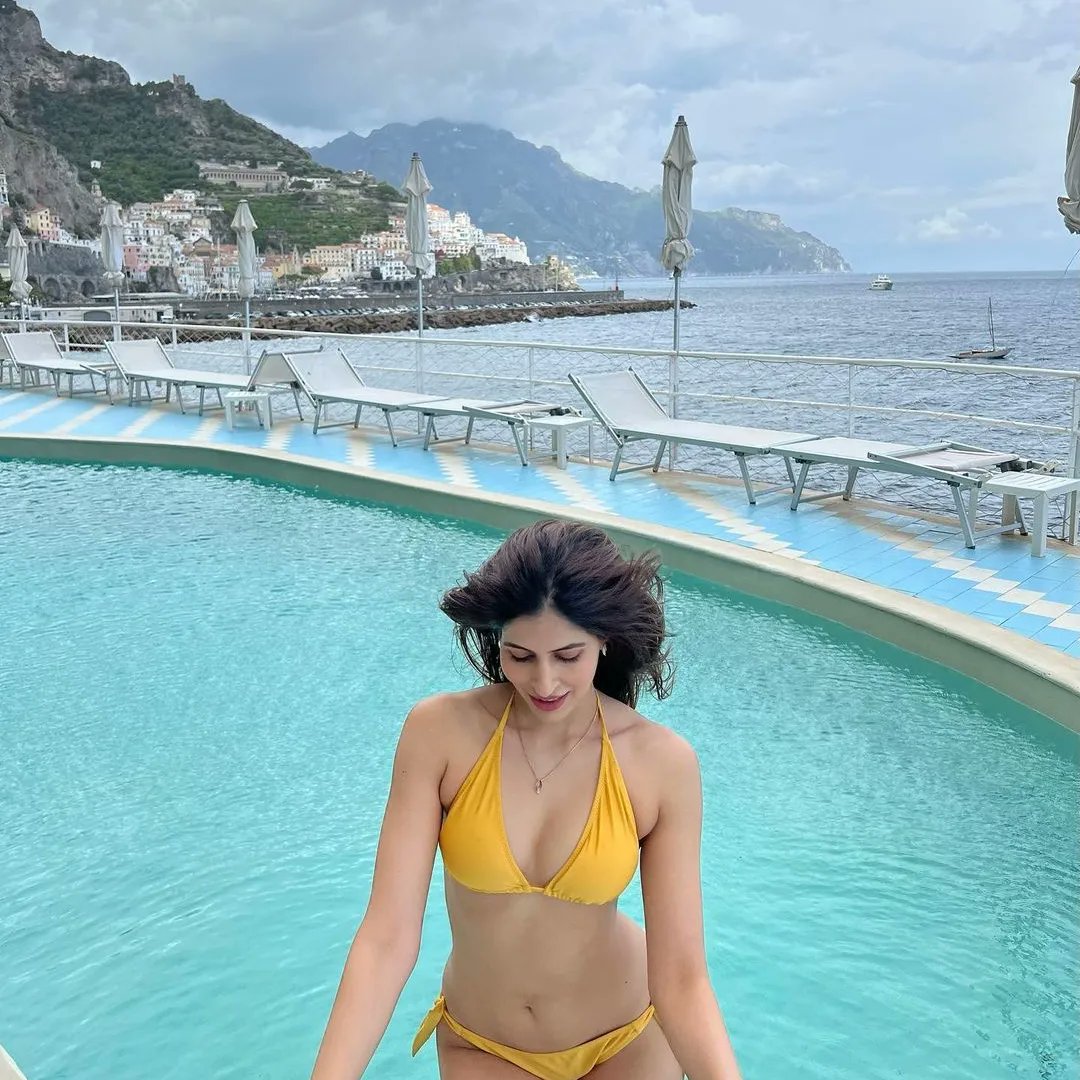 These Glamorous Pictures of Sakshi Malik You Simply Can’t-Miss