Shama Sikander Green Monokini Pics: Television actress and model Shama Sikander, who first rose to fame with the Sony TV show Yeh Meri Life Hai, is quite bold and fearless. She keeps posting bold pictures of herself on her social media pages every now and then. Shama Sikander Flaunts her Figure in Neon Green Bikini.

Recently, she posted a sizzling picture on her Instagram page, where she can be seen covering her modesty with white sheets. She captioned the picture as, “Go Green. Actually florescent Green 😛.”

In the past, she has been trolled for posting her bikini pics on social media but she is not the one to take it lying down. She had shut the trolls with a befitting reply.

Shama who started her career with Aamir Khan’s Mann, has of late been doing short films and web series. She last appeared in Vikram Bhatt’s Maya. 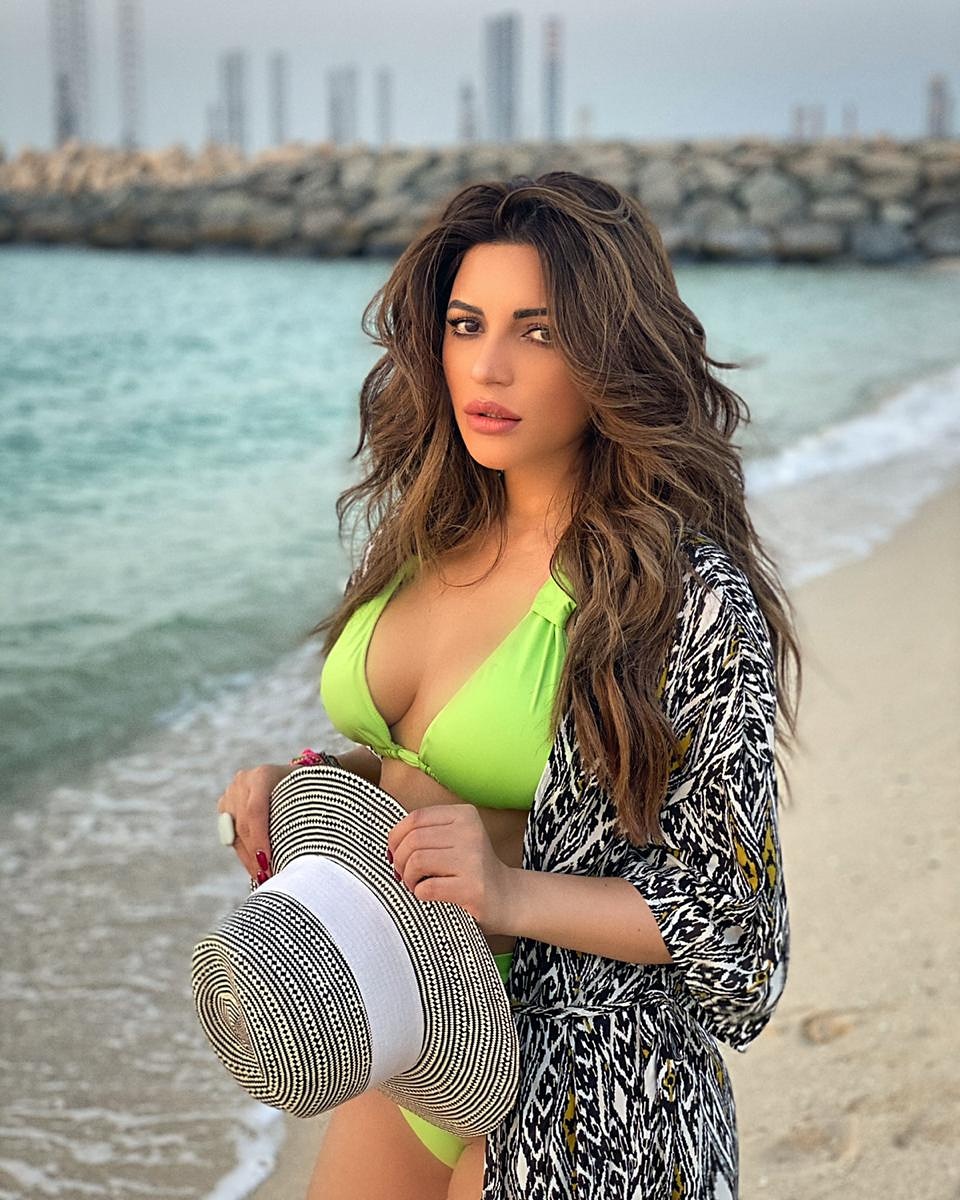 Shama Sikander’s Latest Bold Photo Will Give You Sleepless Nights