Shama Sikander Nude Photo : She raised the temperature on Instagram on Wednesday with her latest post. The actress, who became a household name after starring in the 2003 television show Yeh Meri Life Hai, posted a stunning picture of herself posing for the camera with just a black hat and nothing else. Shama can be seen posing against a window in an apartment in New York.

Sharing a glimpse of her latest photoshoot, Shama Sikander wrote: “It’s hat season.” She also added hashtags like #hats #fashion #style #love #happiness #motivation and #positivevibes. Her photo has sent the Internet into a tizzy and put her on the trends list. 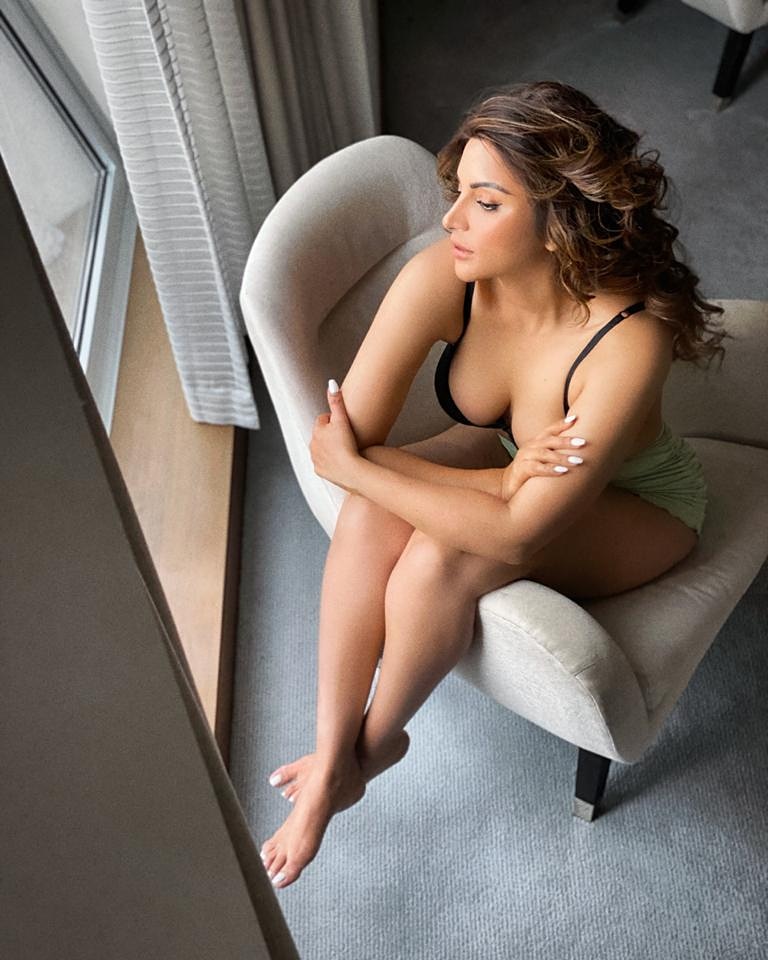 Shama Sikander never misses a chance to flaunt her hotness. She has earlier shared pictures sporting racy bikinis, covered only in a bedsheet and outfits that help her flaunt her hourglass figure and accentuate her curves. 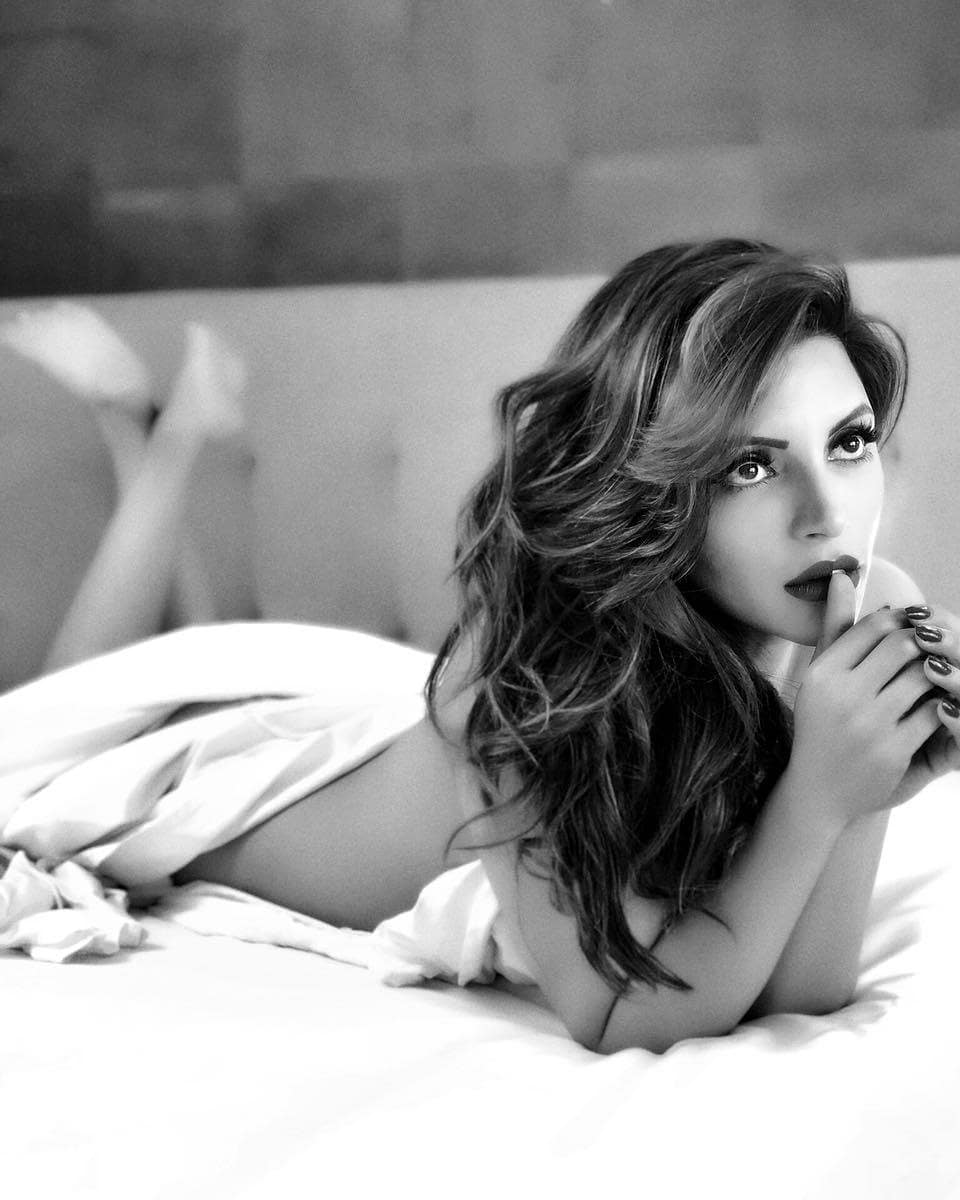 A few days ago, Shama talked about the drastic change in her looks and transformation from earlier days to now. She had confessed that she has undergone cosmetic procedures like botox and eats healthy and regular workouts. In an interview with E-Times, Shama Sikander has dismissed rumours that claim she has gone under the knife to change her appearance. “There is no plastic surgery involved in my case. I don’t know why people say I got plastic surgery done, when it is just cosmetic procedures. 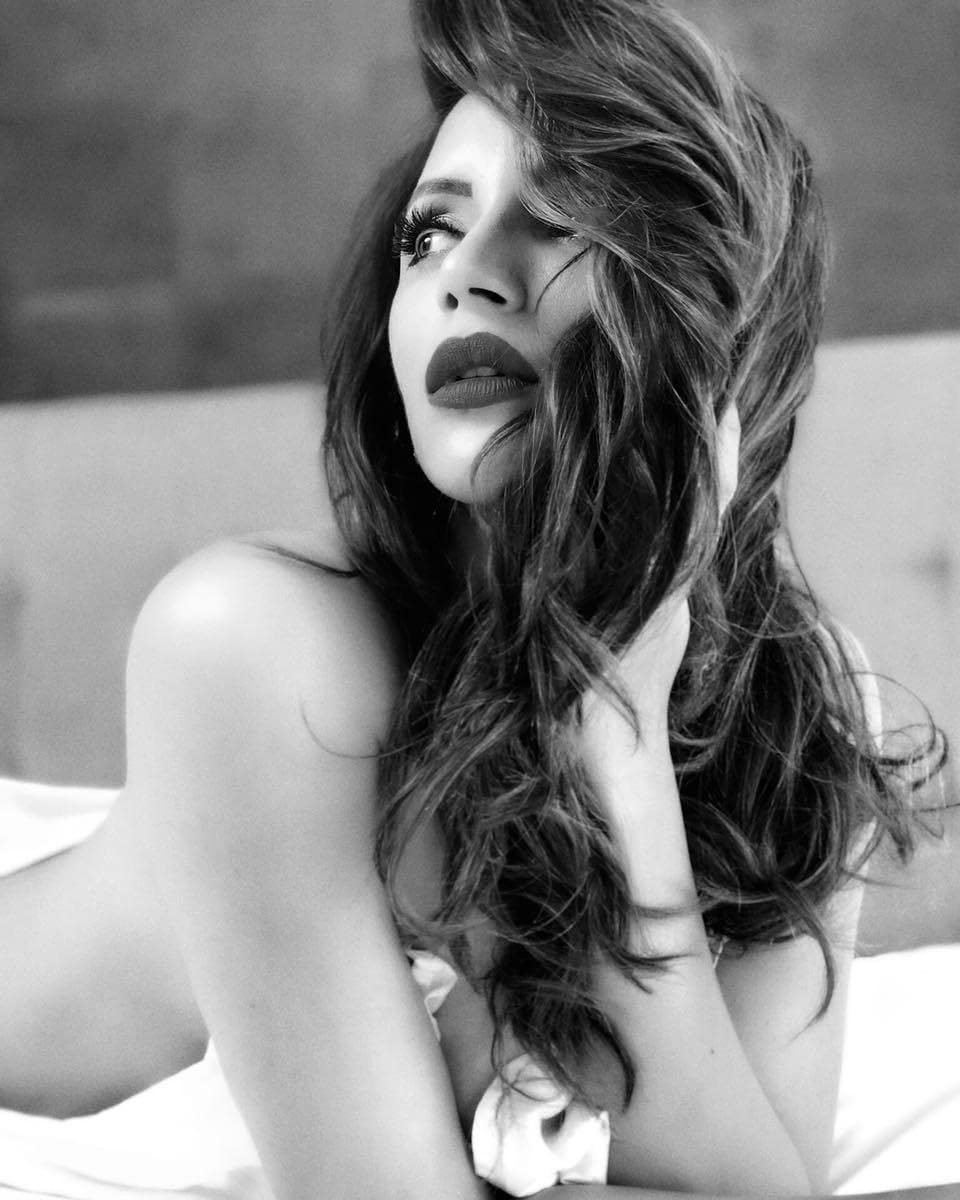 When people saw me I was a growing up girl. So certain physical changes were still going on. But from now on if I change completely then you tell me,” 39-year-old told. 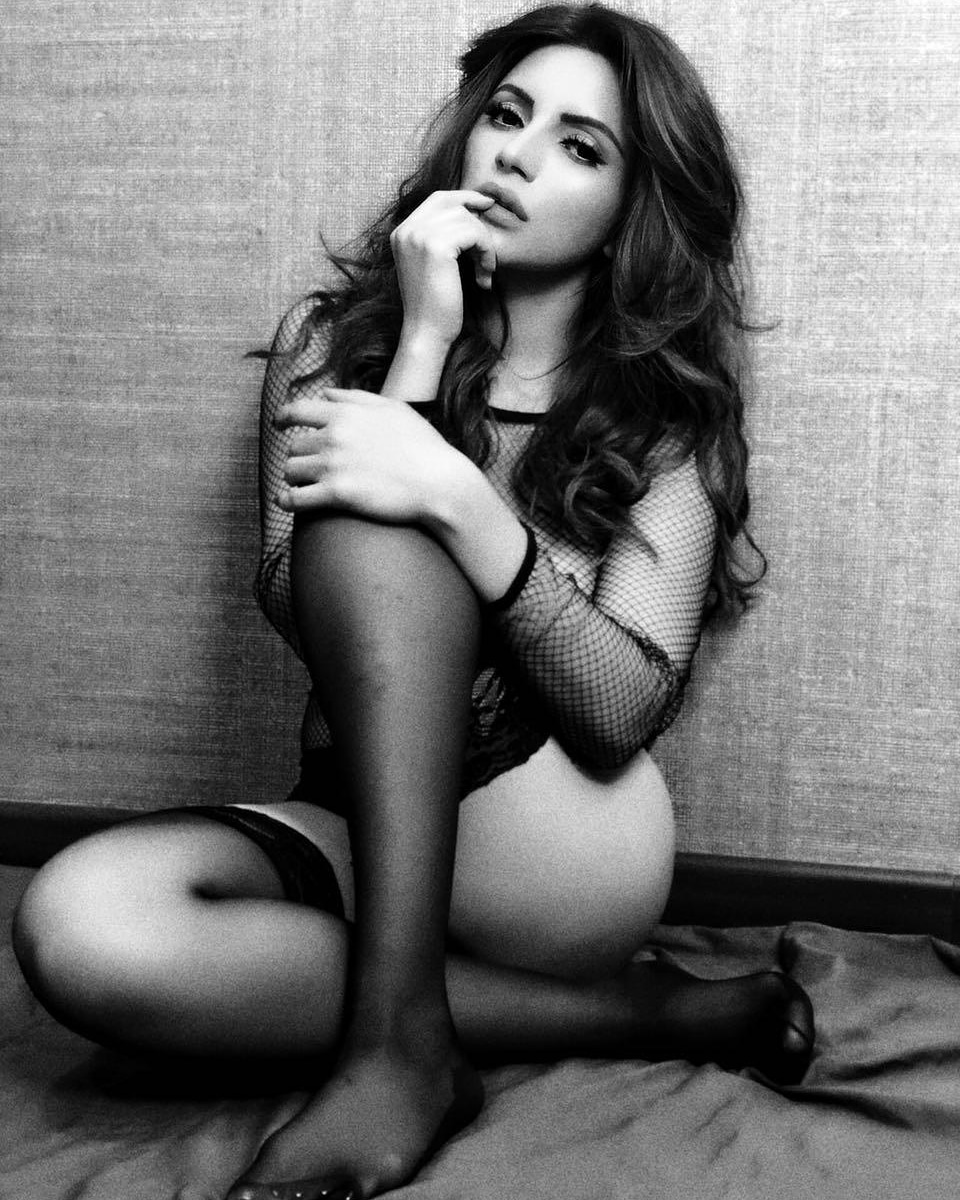 Shama Sikander Looks so Hot with Her Latest Pictures