Sonali Raut Racy Photos: -Ex Bigg boss contestant Sonali Raut who enthralled audiences with her hot appearance in previous Big boss season is back with a bang. The actress posted some bold bikini pictures on her social media. 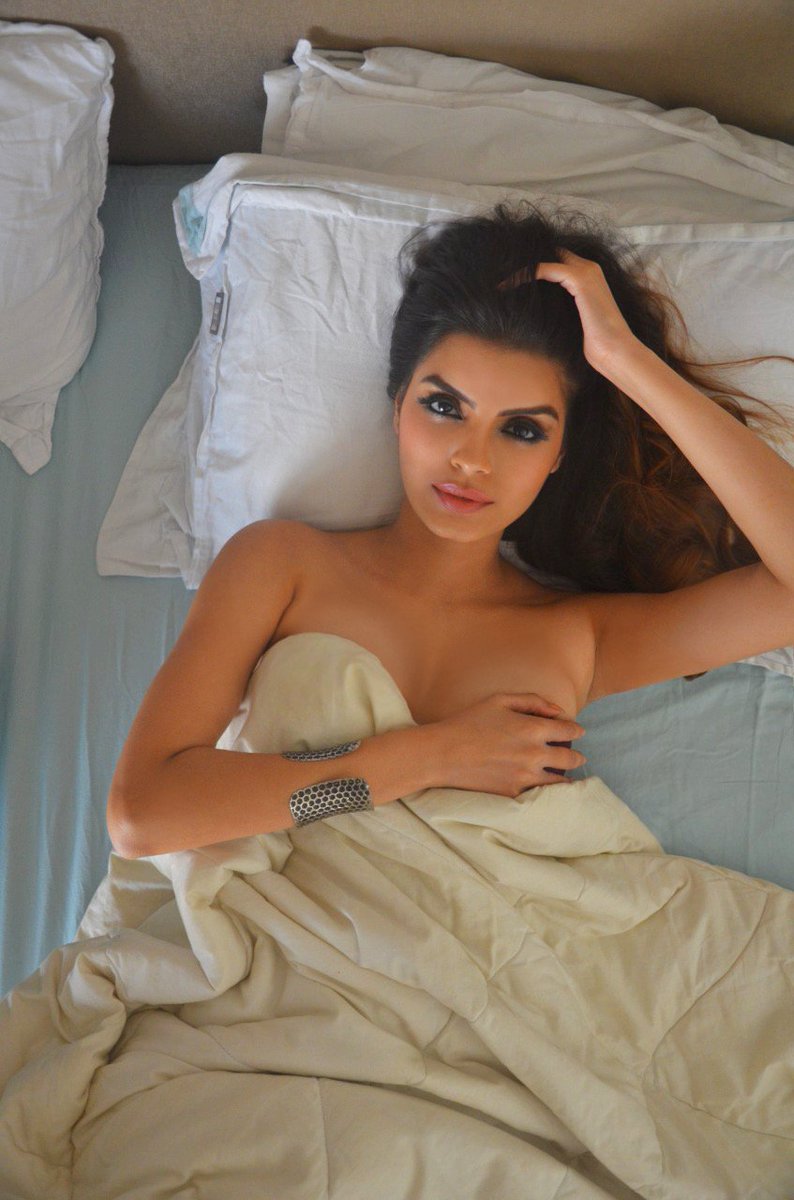 Actress Sonali Raut Looks Sensational as she poses in a white bedsheet in a slutry snap. 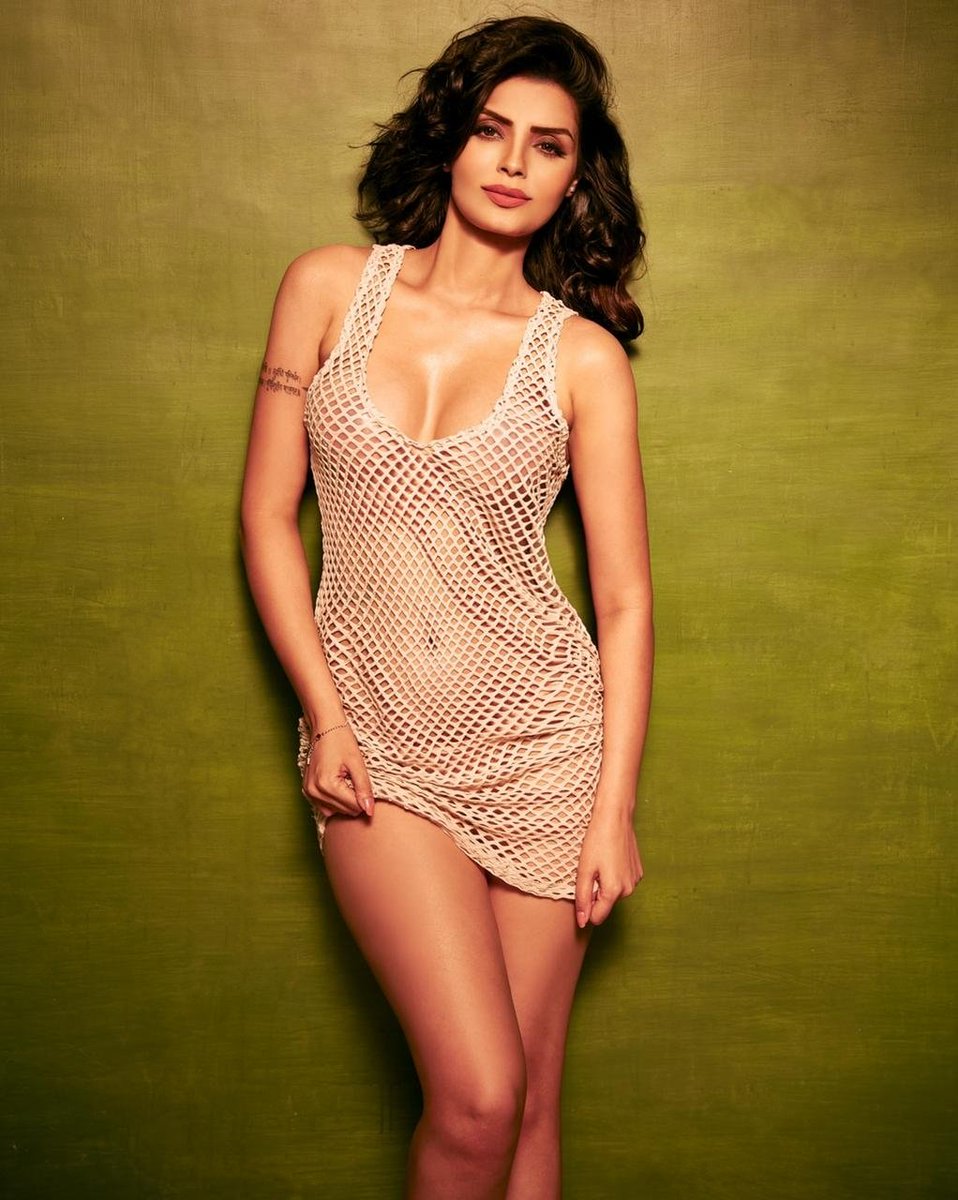 Sonali Raut, one of the most popular contestants on Bigg Boss 8, is scorching social media these days. Her racy photoshoots are the talk of the town.

Sonali Raut proves that she is the ultimate bikini girl as slips into a neon green two piece. 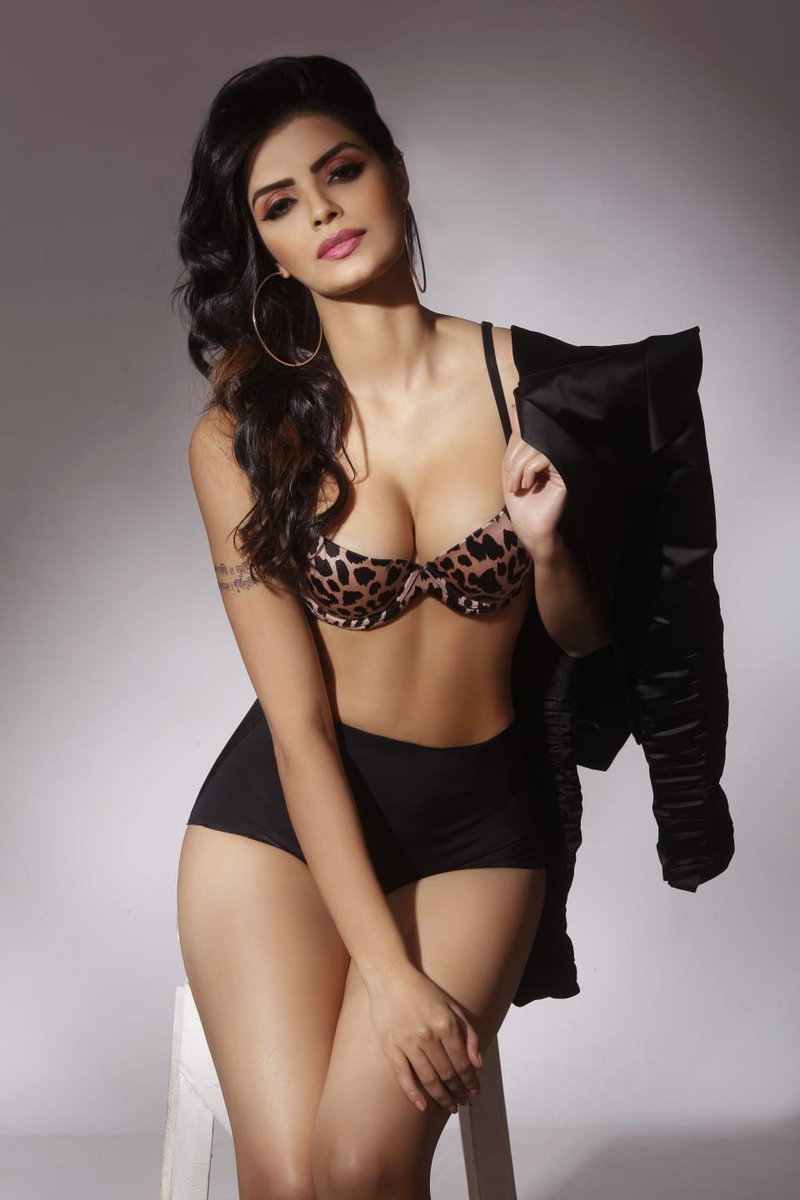 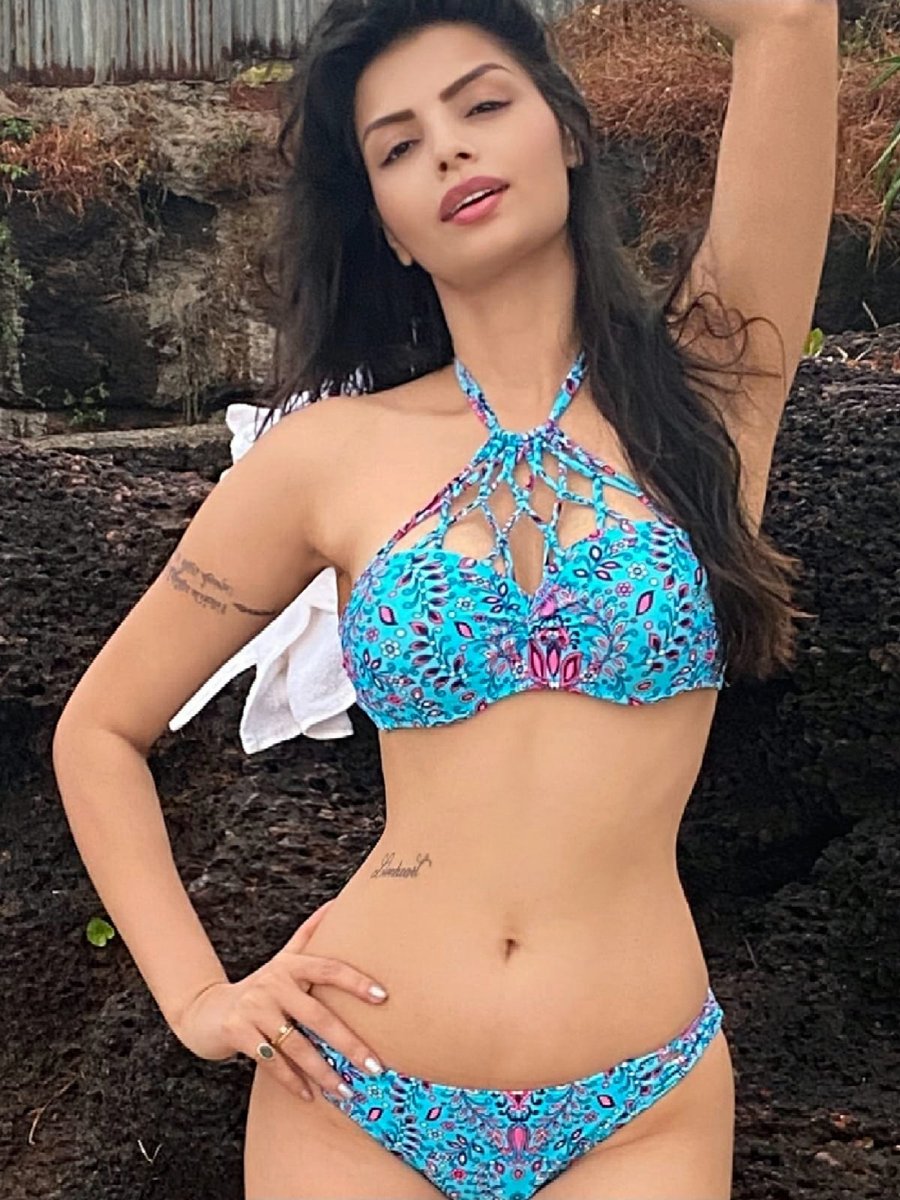 Sonali is one of the youngest models to be featured on the Kingfisher Calendar. She was just 19. Sonali is the younger sister of supermodel Ujjwala Raut.