Unknown Facts About Krishna Shroff: Krishna Shroff was born in Mumbai, India on 21 January 1993 and raised in a wealthy and powerful family. Below are more interesting facts about her. She is known as the dearest daughter of evergreen actor Jackie Shroff is already a star on her own. Even though she hails from a strong filmy background, she doesn’t follow her father’s footsteps to become an actress. She is a sports lover, a fitness freak, and MMA instead.

Krishna Shroff was born in Mumbai, India on 21 January 1993 and raised in a wealthy and powerful family. Her dad is a big Bollywood star Jackie Shroff, her mom is a prominent filmmaker and former model Ayesha Shroff and her elder brother is also a household name in the film industry, Tiger Shroff. The fact is that Krishna doesn’t want to become an actress like her dad and brother, she ventured in the direction journey though. She enjoys being behind the camera and entering the industry as a filmmaker. In the year 2015, she made her directorial debut with the film Black Sheep which got a positive response from the critics. The film later received international and national acclamation at several film festivals.

Here are some interesting facts about Krishna Shroff-

Check Out The Photos of Krishna Shroff: 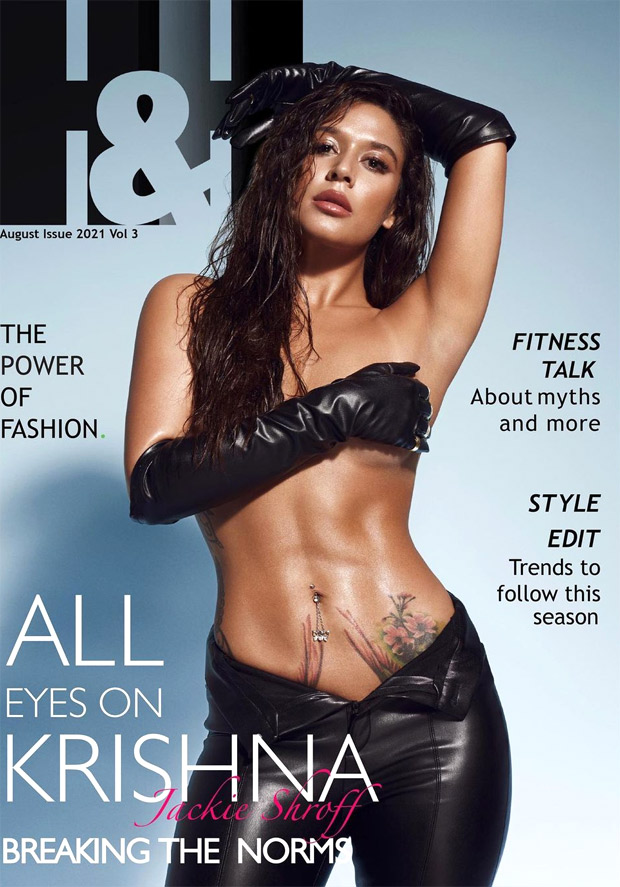 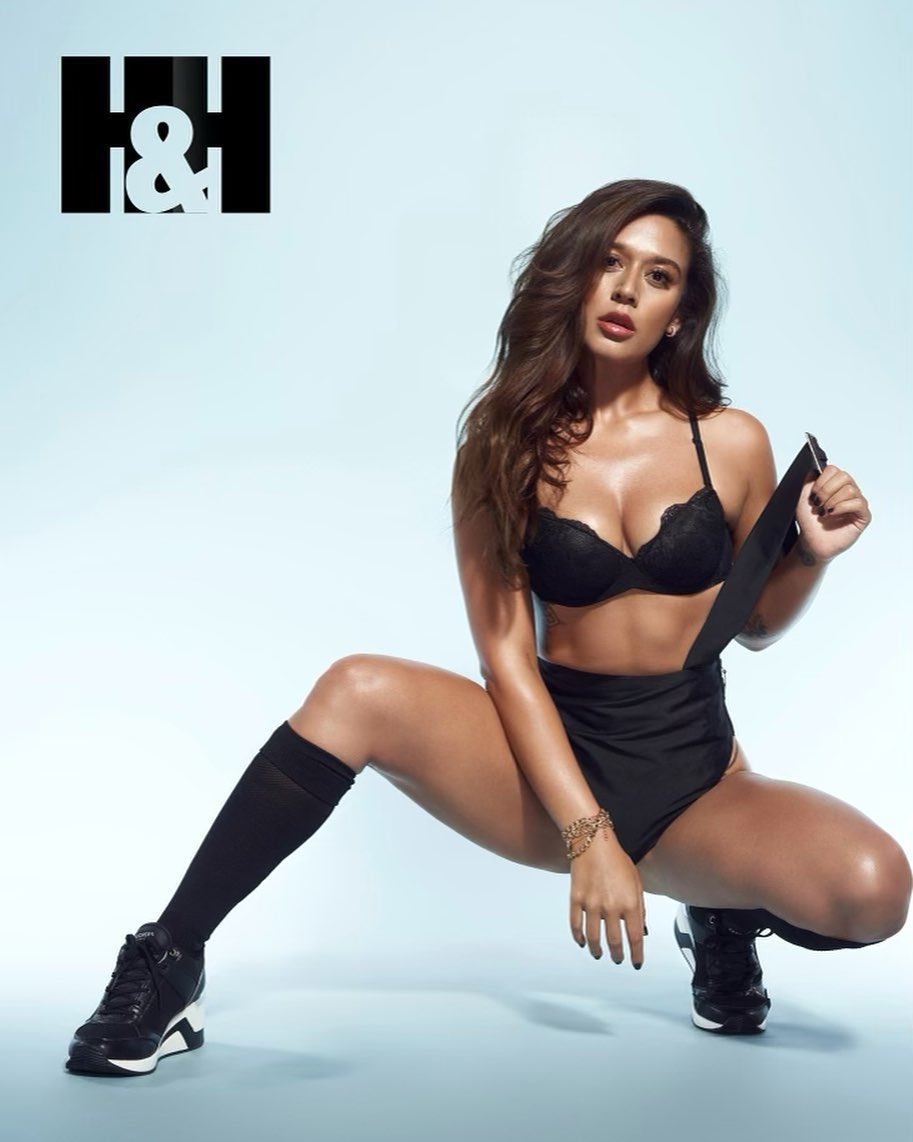 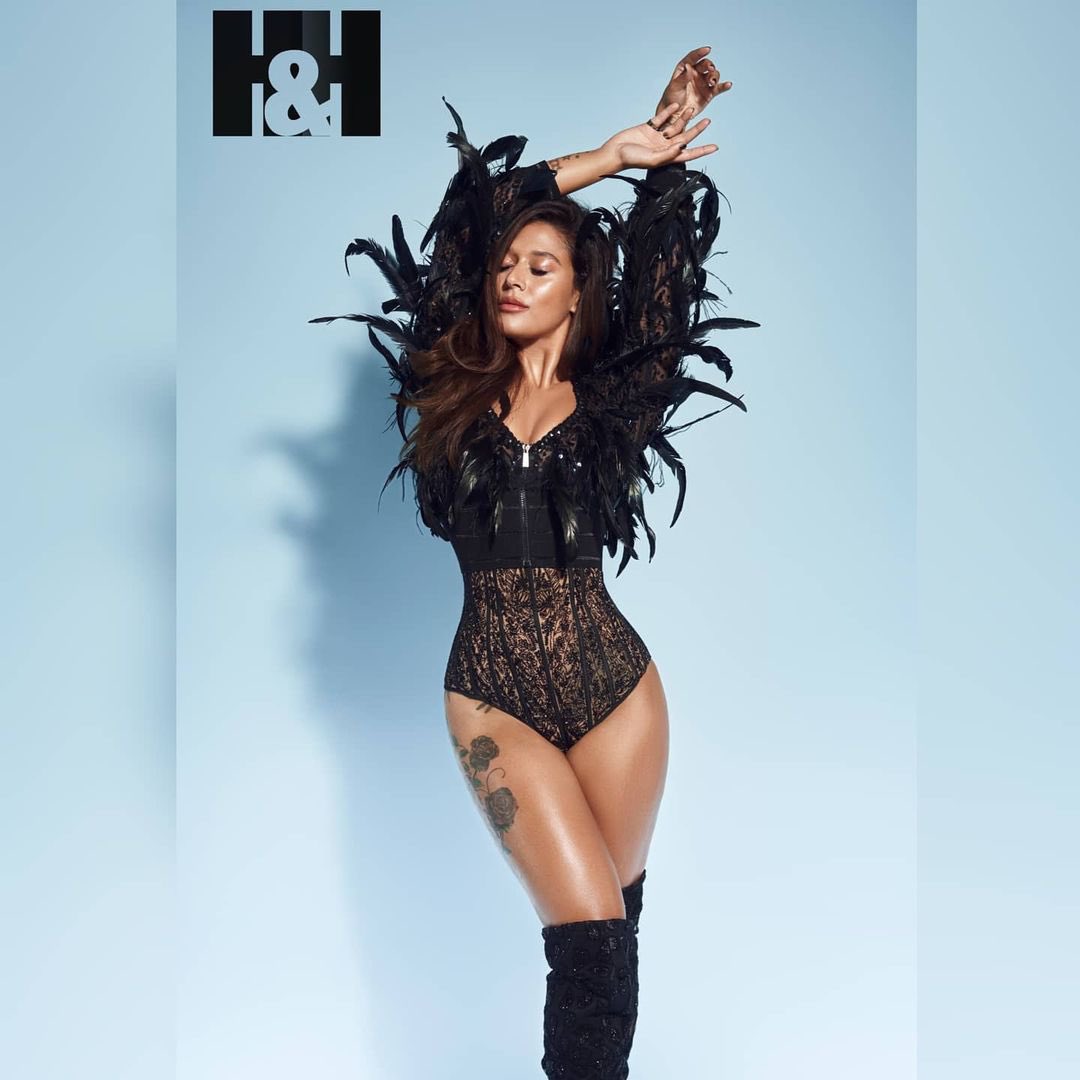 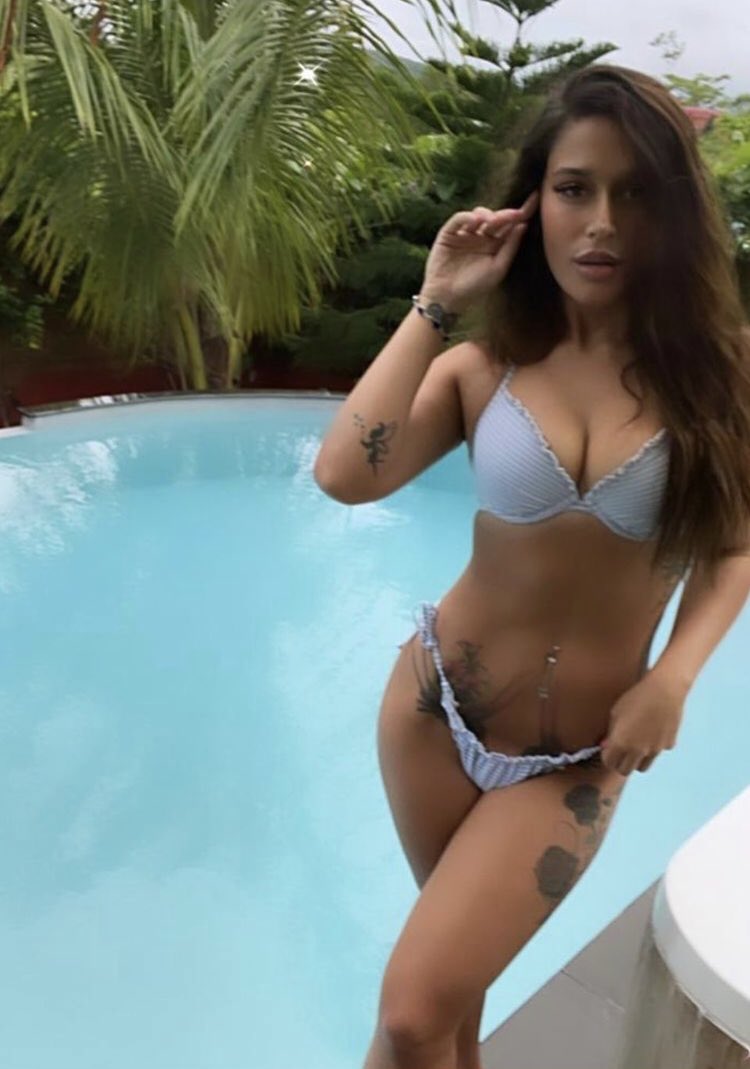 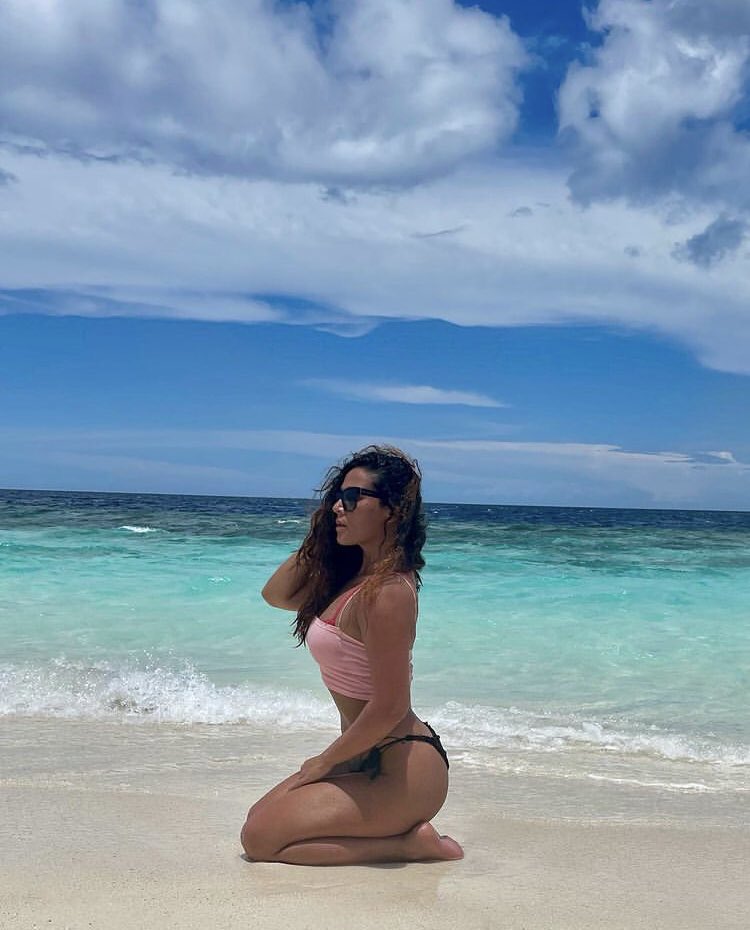 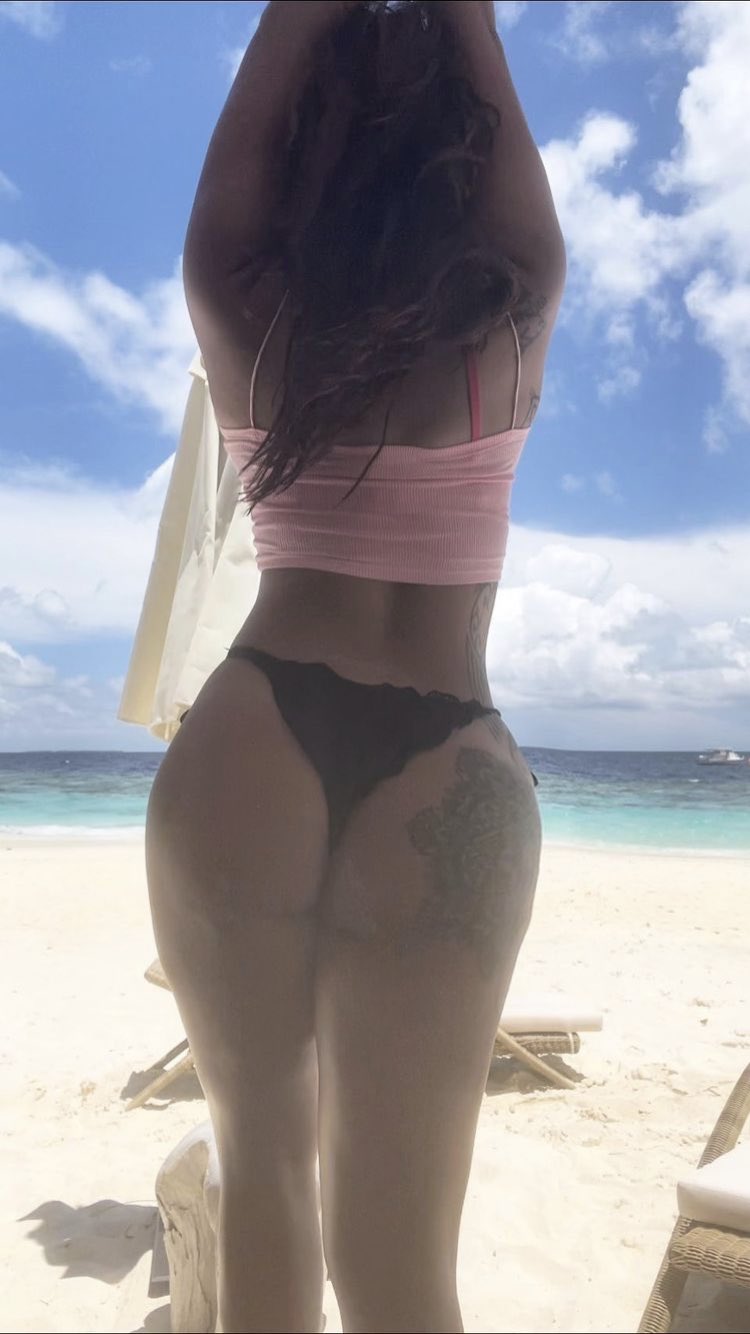 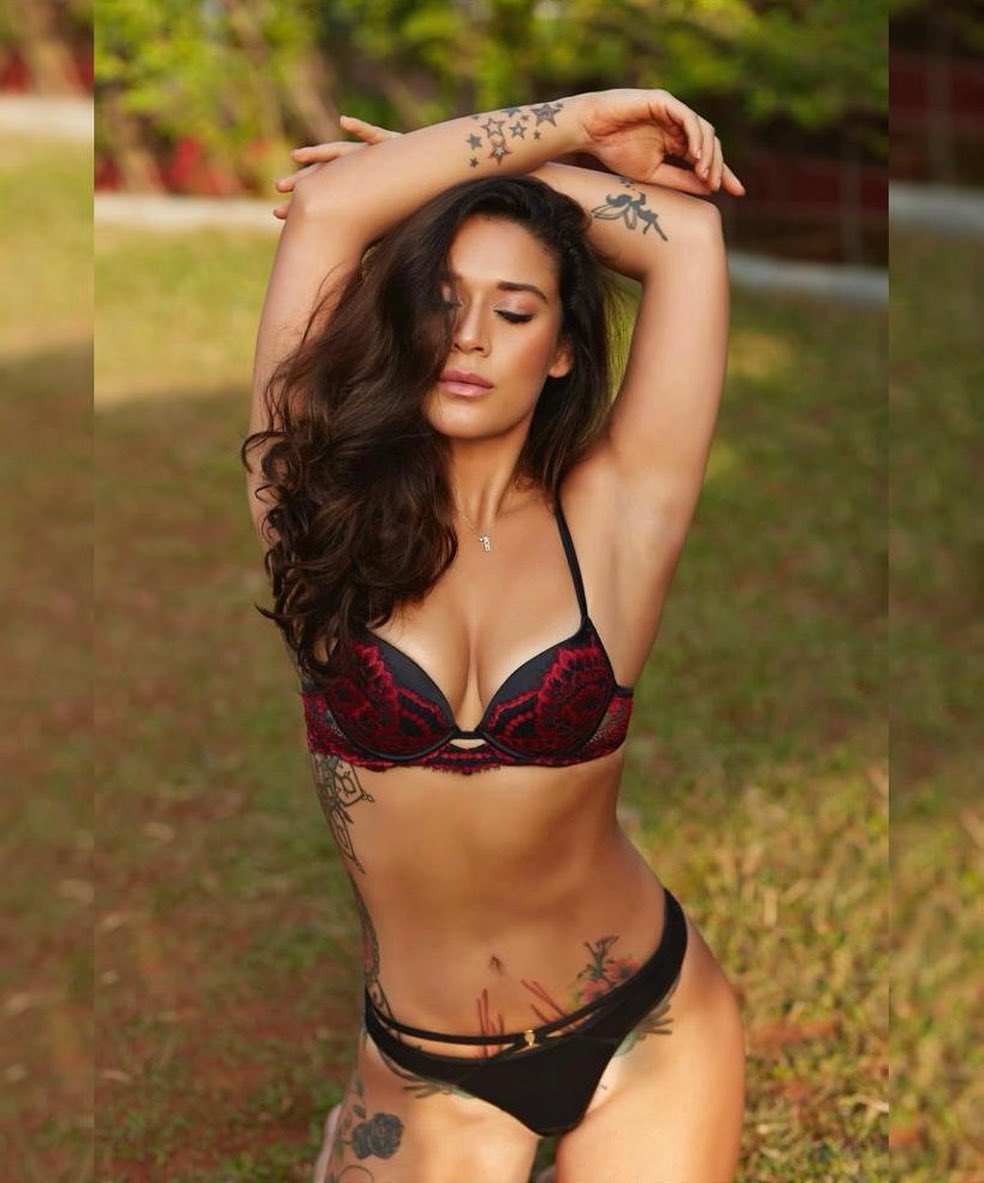