Anveshi Jain Sexy: Actress Anveshi Jain who shot to fame with a web-series is the latest social media sensation as she often ups the glam quotient on cyberspace with her captivating photos.

Anveshi Jain is a gym freak and regularly works out to remain in shape. 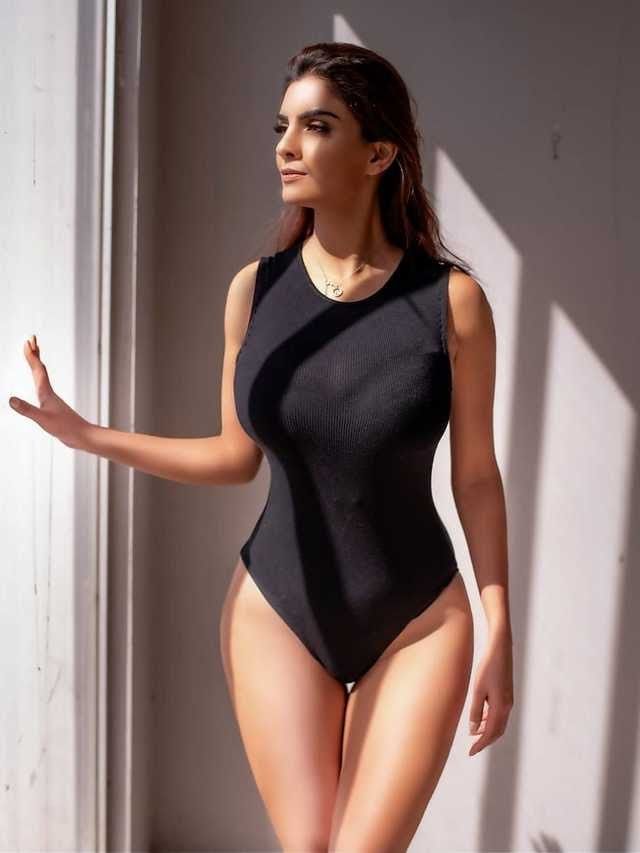 Anveshi Jain is a small-town girl who came to Mumbai to chase her dreams and became a star overnight. 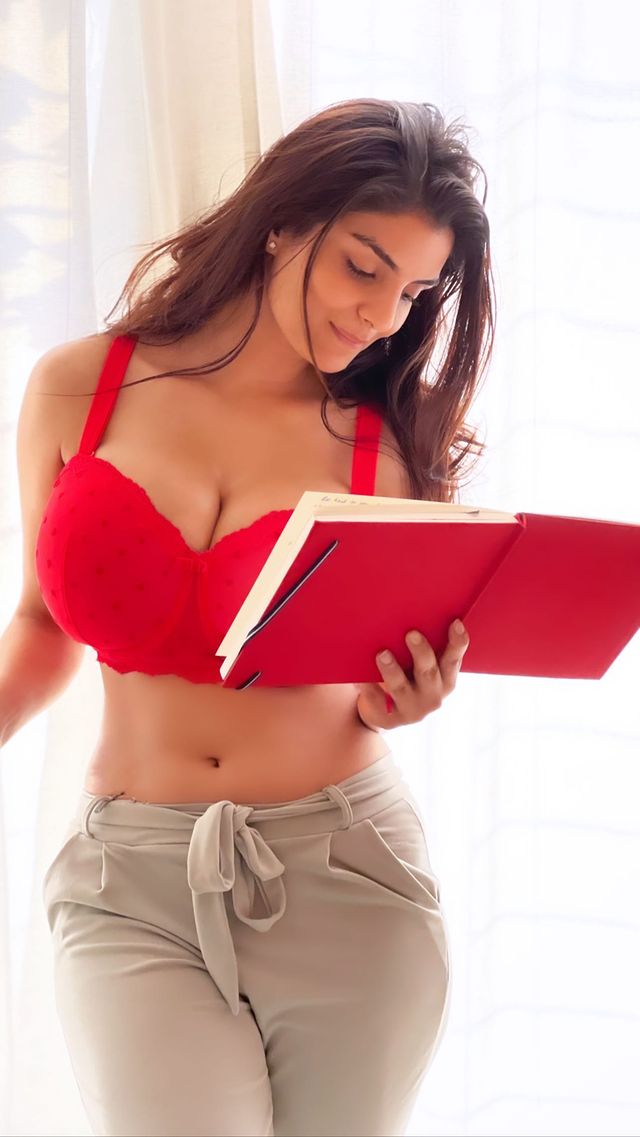 Anveshi keeps grabbing attention with her bewitching photos on cyberspace. Reportedly, she also became the most Googled person in 2019. The actress enjoys a huge fan following on Instagram and has almost 2 million followers on the same. 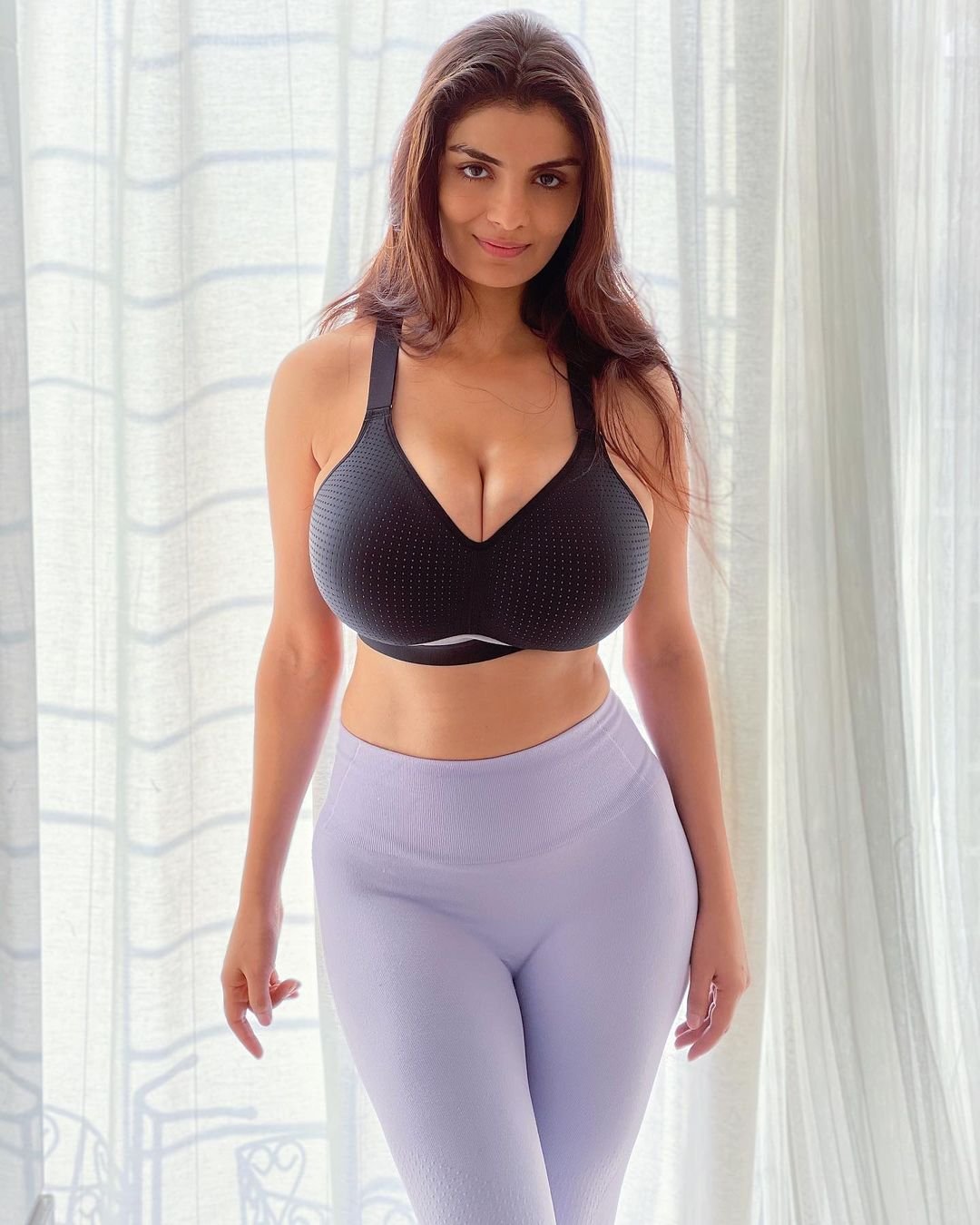 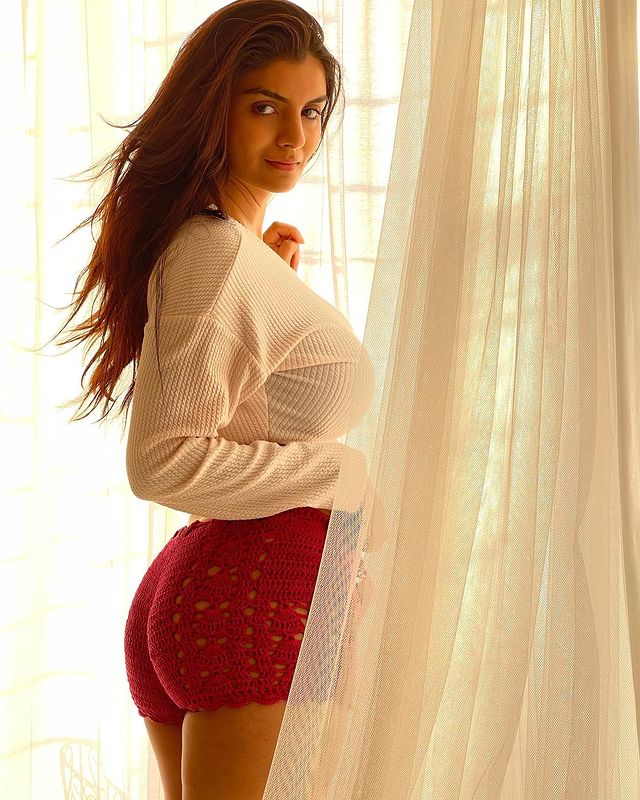 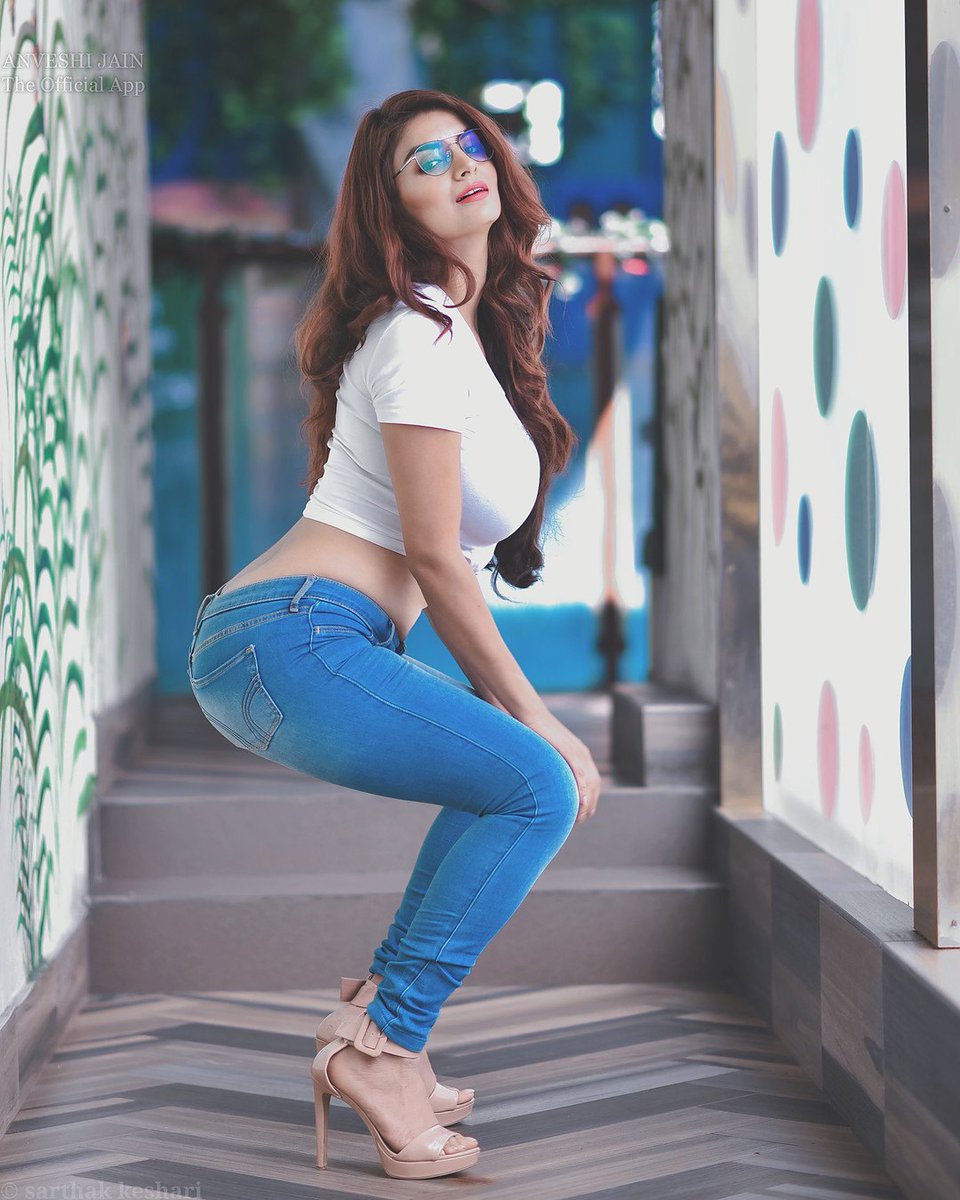 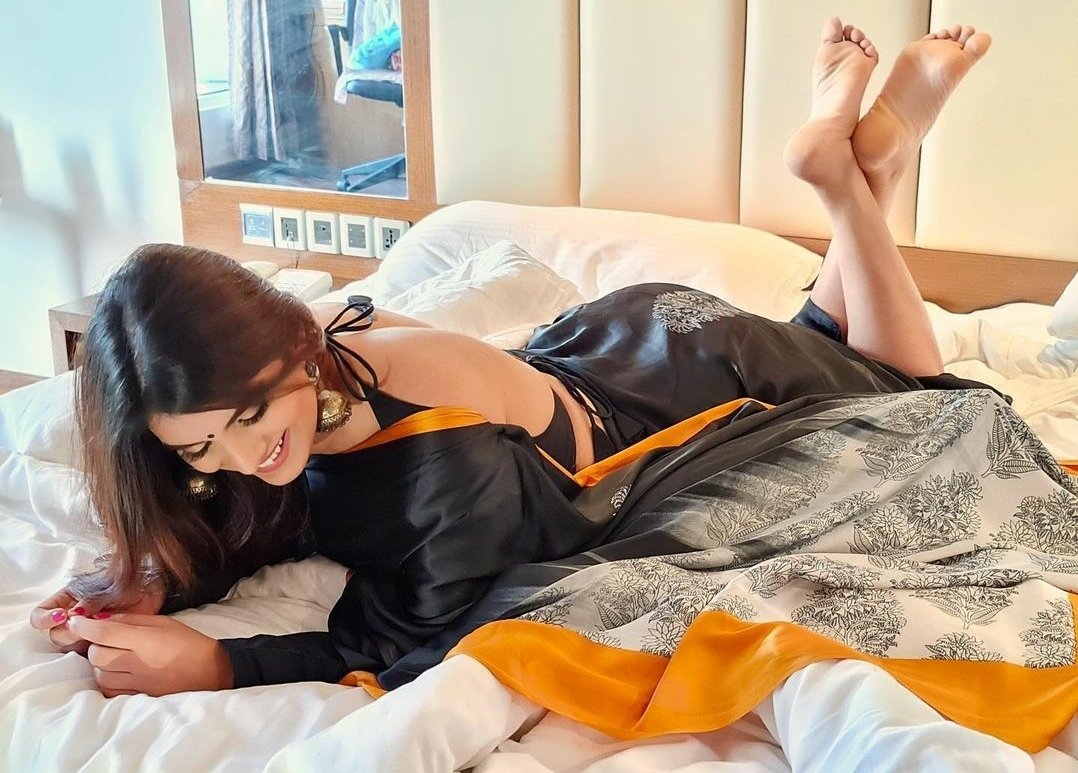 Anveshi Jain flaunts her sexy back in the black saree as she laying on bed. 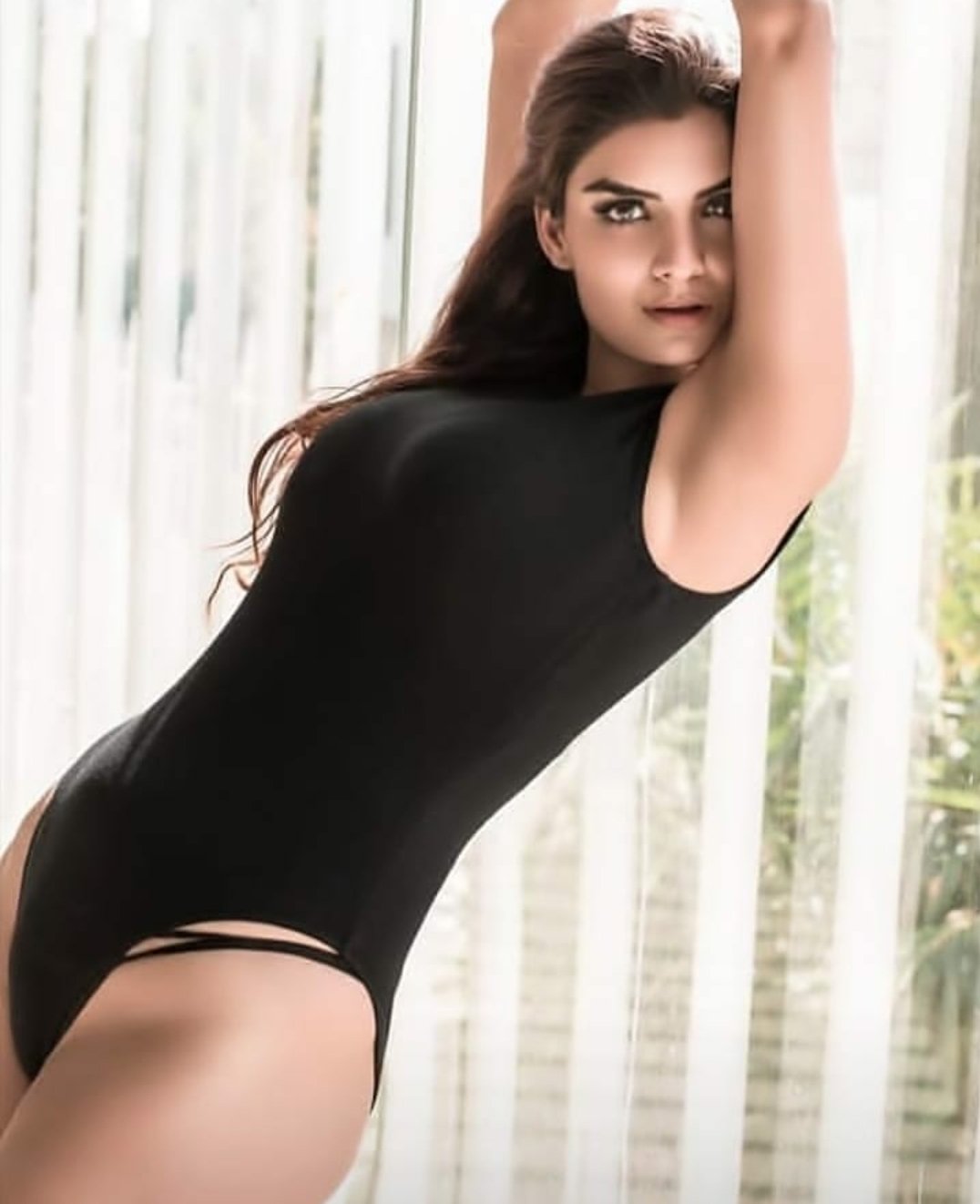 Anveshi Jain shows off her sexy figure in black monokini.