Home Entertainment Vicky Kaushal and Katrina Kaif not getting married?

Katrina Kaif and Vicky Kaushal Wedding: As the rumoured wedding date of Bollywood actors Katrina Kaif Vicky Kaushal nears, reports are surfacing as to who all are going to attend the royal event in Rajasthan’s Six Senses Fort Barwara. Latest news comes in that celebrity couple Anushka Sharma and Virat Kohli are on the guest list with their daughter Vamika and are expected to attend as well. 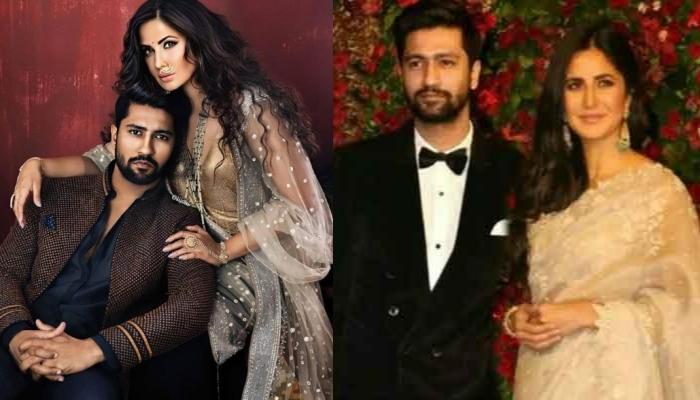 The invites for Katrina and Vicky’s big day have also been sent out to Virat and Anushka, as per Bollywood Life. Katrina and Anushka have worked in two films together:

Jab Tak Hai Jaan and Zero. Both co-starred Shah Rukh Khan, who is also said to be attending Vicky and Katrina’s wedding between Dec 7 and 12. Earlier, news claimed that director Shashank Khaitan, who is helming Vicky’s next Govinda Mera Namm opposite Kiara Advani and Bhumi Pednekar will be one of the guests and that Farah Khan and Karan Johar will be choreographing for the Sangeet ceremonies.